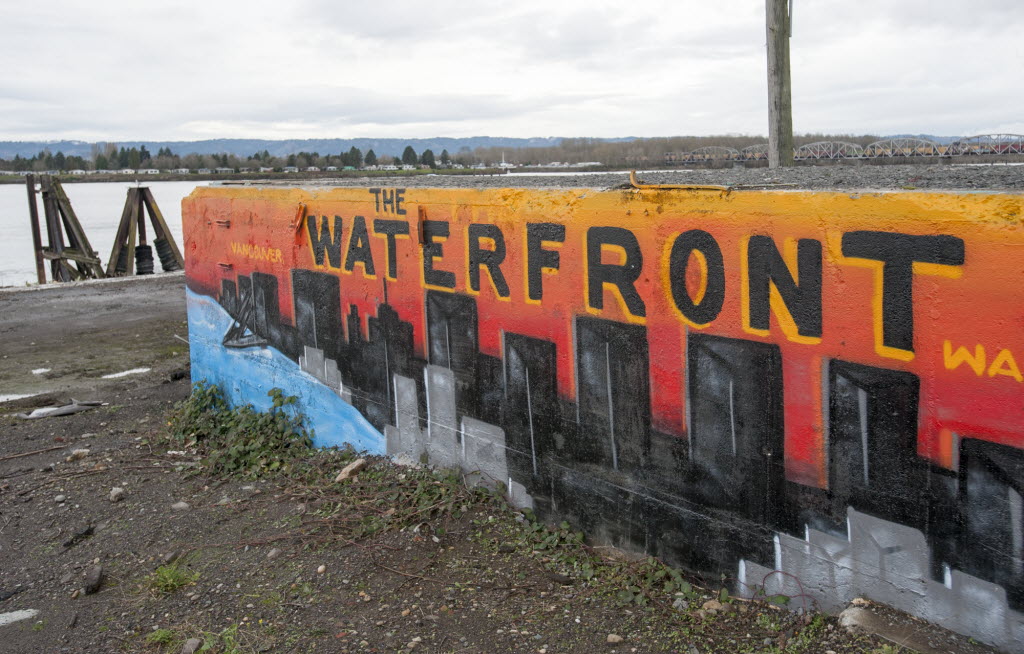 At this morning’s Economic Forecast Breakfast, The Columbian’s annual, well, economic forecast breakfast, I had the pleasure of watching a panel discussion on the future of downtown and the waterfront. I was far from alone, which made me wonder if people are really that into the goings-on down there (it is exciting, admittedly) or if they’re drawn to blood.

You see, Port of Vancouver CEO Todd Coleman and Gramor Development’s Barry Cain were both on the panel — sitting next to each other, in fact — and the two have a bit of a natural competition stemming from their plans for the waterfront.

Coleman struck a conciliatory tone, saying that people drawn to Terminal One will be drawn to the developments farther down Columbia Way. What’s good for one is good for both, right?

Cain, meanwhile, made little mention of the port’s proposal while promoting the buildings, park and pier that will start to fill out the former industrial site — which, when occupied by Boise Cascade, he called “uglier than hell” — at his Vancouver Waterfront LLC project as early as next year.

He went on to echo past opposition to building an oil terminal at the port, which would receive an average of four 120-car unit trains of oil per day running along the length of the waterfront developments.

“We do believe that the risk and negative implications of having the world’s largest oil transfer facility here is not a benefit and it is not consistent with the type of world-class waterfront development we’re trying to create here,” Cain said.

Coleman, of course, has been a supporter of the port’s oil terminal aspirations. The terminal is under environmental review and could see an up-or-down decision from the governor later this year.