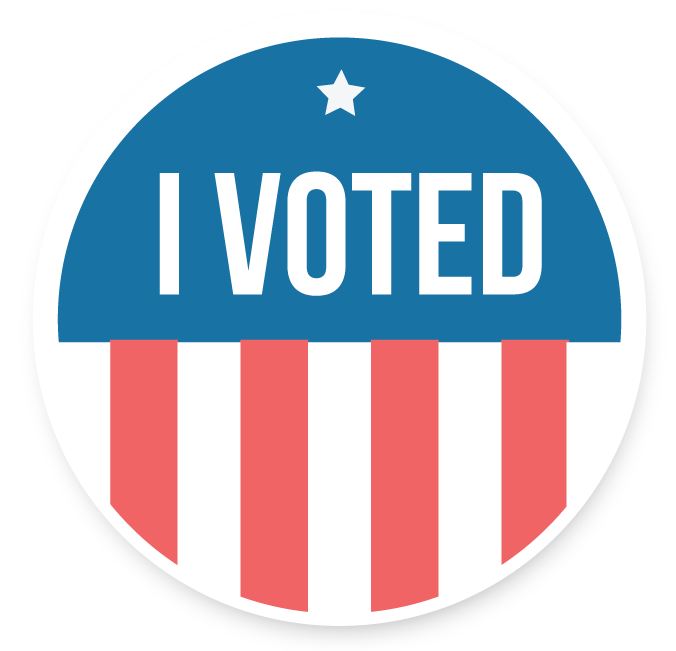 Momentum from the Presidential election in November didn’t appear to significantly affect turnout for the special election earlier this month.

Voters in the Feb. 9 election approved both of the Camas School District’s levies and rejected Battle Ground Public Schools’ levy. The election drew a turnout of 39.51 percent among 79,975 eligible voters, according to the Clark County Elections office’s most recent figures.

In the Nov. 3 general election, 85.14 percent of Clark County’s 325,355 registered voters submitted ballots — an unusually hefty return. It made me wonder whether that momentum would continue into this month’s election or, perhaps, cause voter fatigue.

In the two most recent February elections following Presidential contests, turnout in Clark County was 35.84 percent in 2017 and 37.49 percent in 2013. Ballots in those elections also contained several more items from more districts. Because of that, the pool of eligible voters in both cases was roughly double compared with this year.

So, turnout was a bit higher, but not enough to make any predictions of higher turnout trends in future special elections.