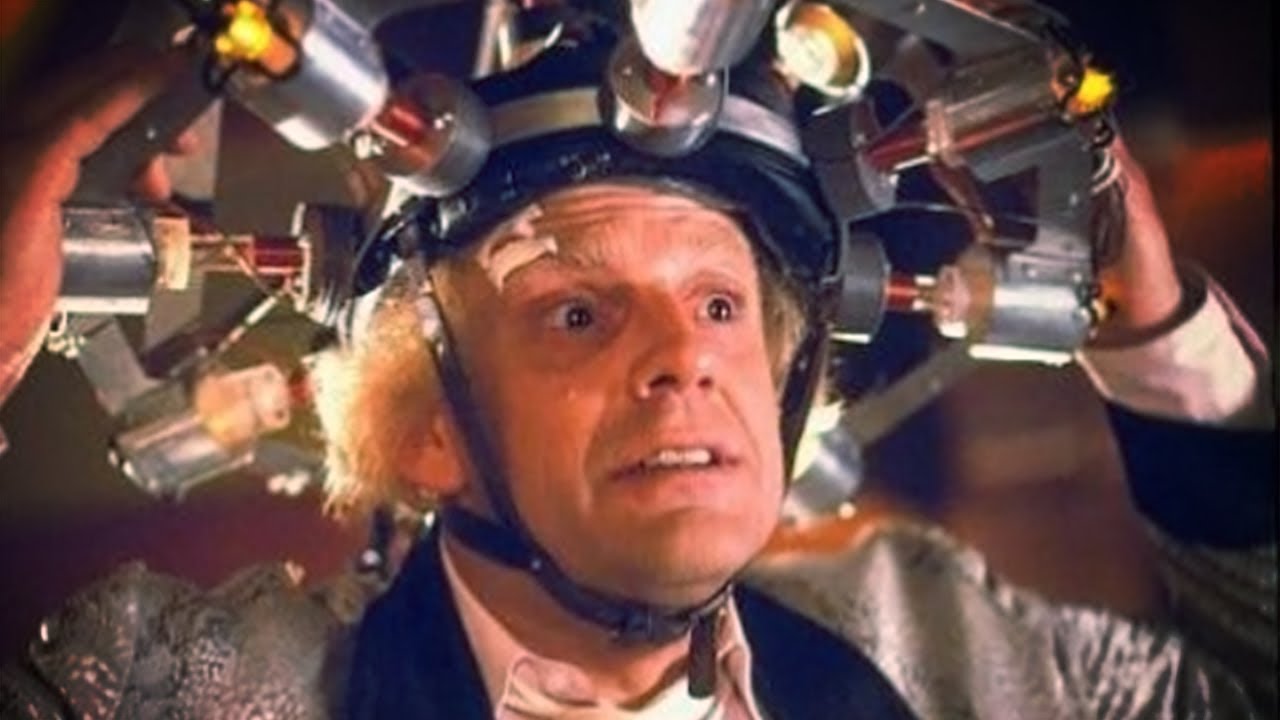 On Wednesday night, former Vancouver Mayor Royce Pollard told a member of the salary review commission he was “ashamed” of him.

And it wasn’t because Commissioner Thomas Hackett approved doubling the mayor’s salary.

Although, of course, as we all know, Pollard wasn’t a fan of that move, either.

“One final comment, Mr. Hackett,” Pollard said on Wednesday evening as he was testifying in front of the commission. “You offend me and this room and the business that is normally conducted in this room by wearing a baseball cap in this environment and I’m ashamed of you. You should not have done that. Thank you very much.”

Technically, Hackett pointed out later, it wasn’t a baseball cap.

“I really wish after I clarified to say, ‘hey, Royce, it’s a trucker’s hat, it’s not a baseball hat,’” Hackett said on Thursday after the meeting. Baseball cap, trucker’s hat, hey, maybe it was his thinking cap. Hackett did come up with some new ideas on Wednesday evening, such as paying the Vancouver mayor and city councilors on an hourly or per diem basis.

That idea provoked a rumble in the crowd and prompted one audience member to gasp, “Oh, God.”

“I don’t regret it. I don’t think it was maybe the best decision to make,” he said. “I didn’t feel like I was being offensive. To me, I try to look past someone’s clothes or what they are wearing or their age and look at the substance of what they are saying … I want to judge people by the content of their character.”

Hackett pointed out he has a lot of respect for Pollard and although the meeting on Wednesday night grew testy, he remains optimistic the salary review commission will ultimately land on a compromise that everyone can live with.

“We are all here because we all think Vancouver is a great place to live … and we just want to set the right pay,” he said. “It’s like we forget that, our goal here is the same.”

And that goal is to simply keep (or make) Vancouver great. Just don’t put that on a baseball cap and wear it to next Wednesday’s meeting.