The levy cliff is coming 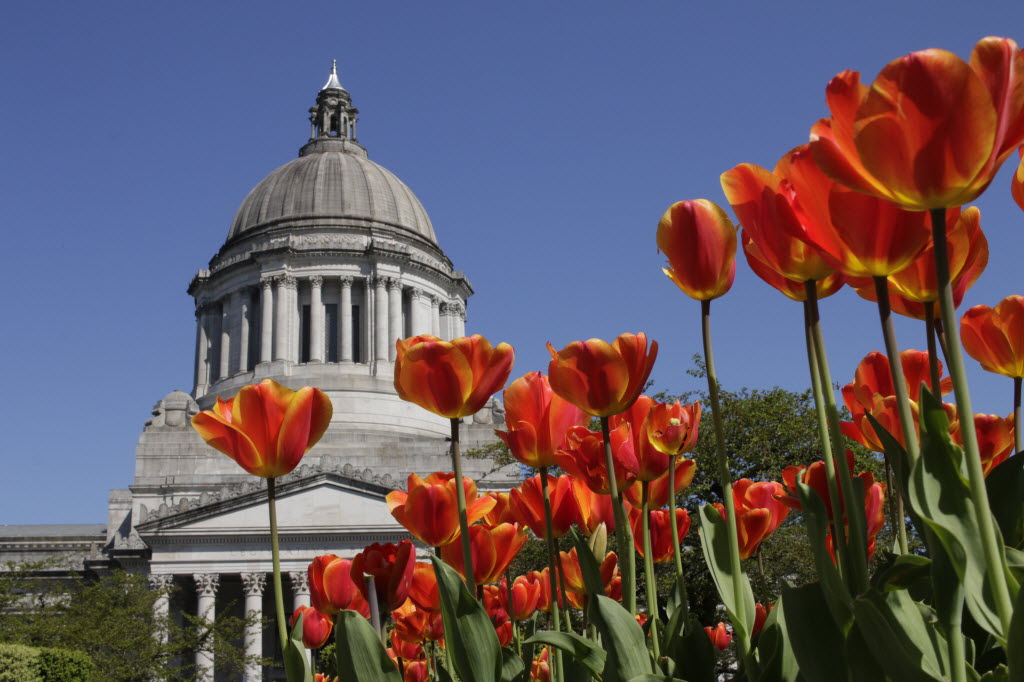 School districts across the state are bracing for the “levy cliff.”

The biggest problem facing the Legislature this legislative session – as we’ve heard many times already –  is school funding.

And perhaps the most pressing issue within that category is what’s been dubbed the levy cliff.

Some districts, including Evergreen and Vancouver, rely heavily on voter-approved school levies. Districts spend the money from the additional local property taxes on a variety of programs and purposes. As the state struggled to fund local schools, communities stepped in and filled the gap with levy money. The result is schools in wealthier regions are able to provide more for students than districts in poorer areas.

In McCleary, the court ruled that school districts’ reliance on these local levies to provide basic education is unconstitutional. Meanwhile, the provision that authorizes large local school levies sunsets in 2018, unless the Legislature votes to extend the levy lid.

Vancouver Republican Paul Harris chatted with the governor about the idea this week, he said.

Harris sits on the education committee in the House.

“I have some angst, because I don’t want to sign the bill,” Harris said.

He thinks the pressure could be good to ensure the Legislature tackles the bigger issue of chronic underfunding of schools quickly.

“The pressure is very good. Will I sign the levy bill eventually if we don’t resolve before the deadline? Absolutely. But I do thing it’s good to have some pressure and work under some deadlines,” Harris said.