The greatest show on earth 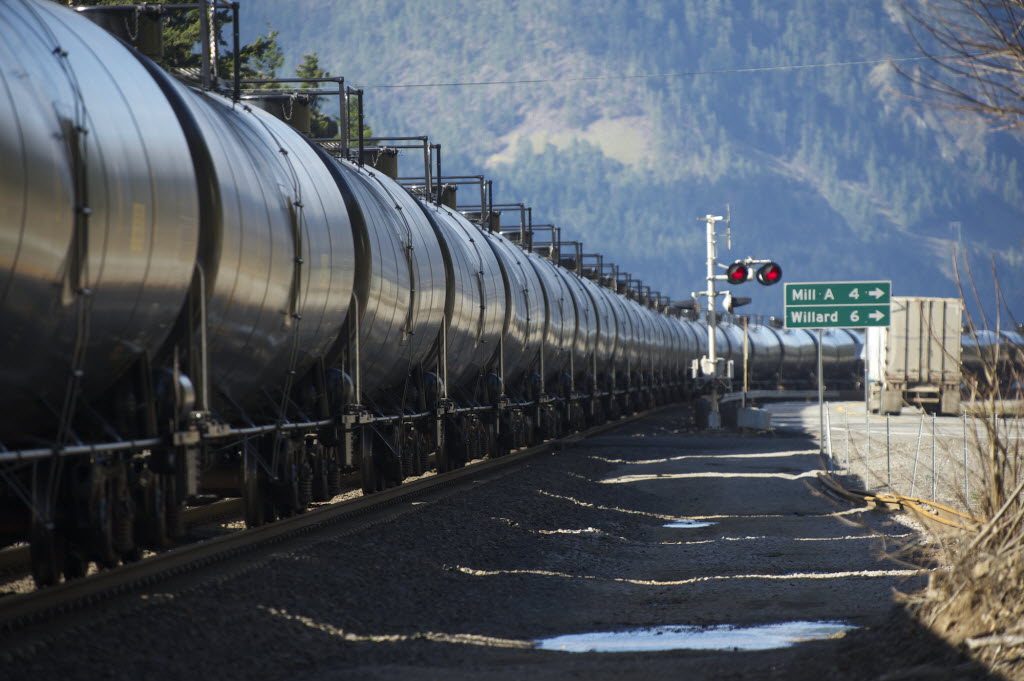 Adjudication is coming. No wait, don’t stop reading, I swear it’s important and cool and fun, despite the snore-inducing name.

The proposal for the nation’s largest oil terminal is going on trial for the next five weeks, and lawyers for more than a dozen opponents as well as Vancouver Energy and the Port of Vancouver will be cross-examining witnesses and submitting evidence in front of the state board handling the project’s review. You can read more about the process and what some of the arguments will be in Sunday’s Columbian. But filings have already started surfacing, including one from the state Department of Natural Resources calling for the project’s denial.

Bombs like that may or may not be a daily occurrence during the hearings, but the back-and-forth battle to win the hearts and minds of the Energy Facility Site Evaluation Council is bound to be bitter. Take this filing made by the city of Vancouver, Columbia Riverkeeper and other terminal opponents, for example. They asked for adjudication to remain open until the separate environmental review is finalized, which would stretch out the project’s permitting and could delay a decision from the council and governor. The Port of Vancouver pushed back a permitting deadline to March 31, after which the terminal’s contract could again face cancellation.

Administrative Law Judge Cassandra Noble took a look at the request and said nope! (Actually she said such a move would cause “needless delay.”)

For its part, Vancouver Energy, which submitted an amended application late last month, argued in a filing the other parties shouldn’t get an extra month to comment or submit testimony on the amendments since the company technically followed all the rules.

Noble said nope! (Actually she said: “Given the number and extent of amendments to the application in this case, a modest opportunity for parties to submit written testimony is reasonable.”)

Sure, this kind of back and forth has been grinding on for three years, but every move toward approval or denial matters. This affects all of us — for or against the terminal, it’s a big one.

Adjudication starts 9 a.m. Monday at the Clark College Columbia Tech Center campus in east Vancouver, where the first and last weeks of hearings will be held. All hearings are open to the public, though public comment won’t be taken until the last half of the last day, July 29.