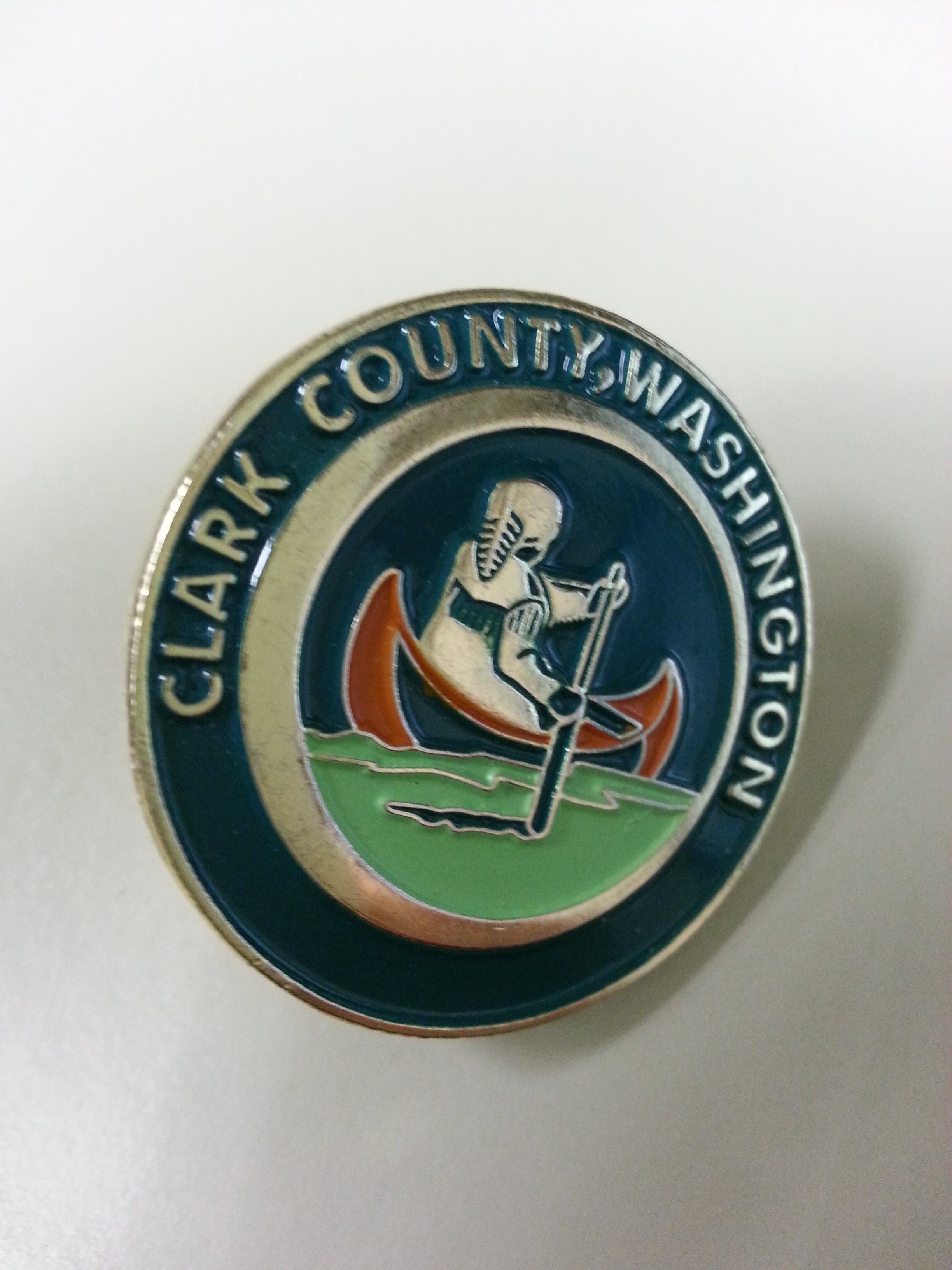 All the recall talk of late gives me a chance to share one of the more hilariously intense stories I ever gleaned from a history book.

So prepare, one and all, for a really basic (like, incredibly basic) history lesson on the Athenian democracy’s short lived practice of ostracism.

Ostracism was basically introduced as a way to get rid of a problem. Much like today’s recall efforts, folks could yank someone from office if they got enough support.

But very unlike today’s recall, ostracism did away with things like due process and introduced a ten year exile into the equation.

Yes, that’s right, if you did a bad enough job in public office during the early days of democracy then you were sent out of town for a decade.

Essentially the public (or whoever was allowed to vote in an early-era democracy) was asked each year, without debate, if they wanted to hold a vote of ostracism. If the vote came back in the affirmative then you had another vote where everyone put a name on a clay tablet (or whatever was available to write on in an early-era civilization) and they counted them all up. I’m pretty sure there was a threshold that had to be met, but, I said this was going to be really basic (see, I told you incredibly basic) so I’m not totally sure.

If you lost then you had ten days to leave the city. If you came back to the city, they killed you.

At least the rules were simple, right?

The Encyclopedia Britannica warns us of making the error of calling this a true exile, because if you’re ostracized you get to keep your land. So that’s something. But can you imagine the yard work you’d return to? And the rats figured out no one was around, so the basement is a horror show now. And you just know there are going to be bees living in the attic. Ugh. What’s the point, really?

And ten years in the hinterlands back then was rough. It’s not like you could go to Persia during that time and hope for a new start. You probably came back a completely different person. Unless you’re wiling to take Wikipedia’s word for it, then some people didn’t come back a different person at all, and that helped them to be ostracized twice.

The common belief is that eventually people came to the agreement that this wasn’t a great way to deal with things, and at some point in time it was done away with. Clark County’s ostracized would receive a commemorative pin, likely adorned with the date they may return to the county.

But could you just imagine if it hadn’t been?

Think of the campaigning that would go on as politicians had to play against the field. You think campaigns get mean and dirty now? It wouldn’t even look like people were trying in the general election compared to an ostracism vote.

In Clark County I like to imagine the losing candidate is put in a canoe, similar to the one that adorns the county’s logo. Then they’re shoved off into the Columbia River by their weeping admirers. Their speech, where they vow to return one day to make another run at it, is muffled as they disappear into the distance. The cheers of the masses would the echo about the land.

Then the ostracized must learn to make their way for the next decade amongst the hipsters of North Portland.

I imagine that experience would turn more than a few of our elected officials into different people by the time they returned.