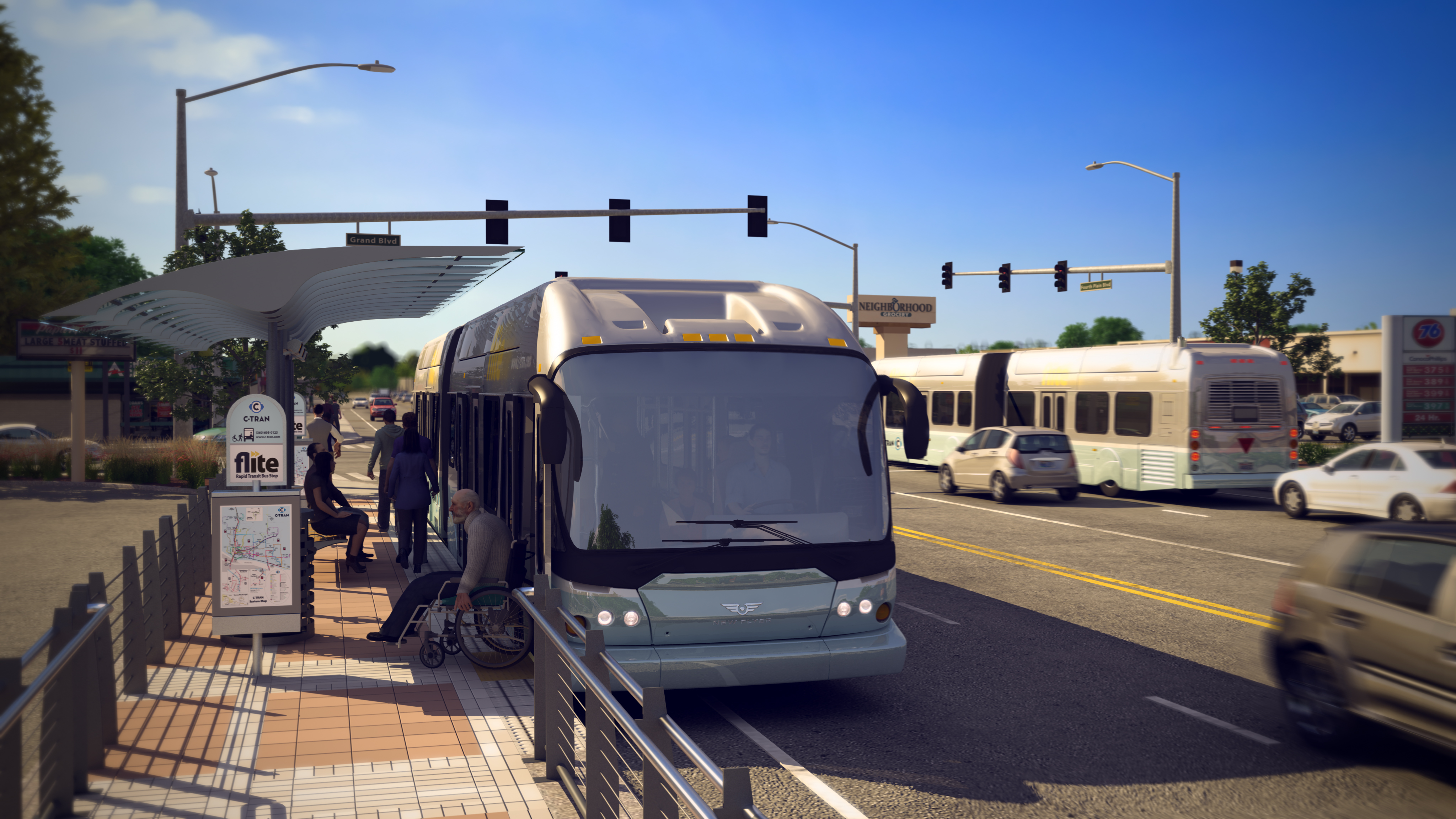 Two months after announcing four possible names for its proposed bus rapid transit line, C-Tran has picked a winner. Vancouver’s BRT system will be known as “The Vine.”

The Vine beat out three other candidates — The Vibe, The Voyage and VROOM — in a survey of 157 people. Respondents were asked to rank the four choices, and gave feedback specific to each name.

Asked about The Vine, 44 percent of people said they either liked or really liked the name, compared to 29 percent who didn’t. Another 27 percent responded with a resounding “I’m neutral.”

For all three of the other names, more than half of respondents said they either didn’t like or really didn’t like it, according to the survey.

The results were sent to C-Tran board members last week. The board voted this month to commit $6.7 million in local funds to BRT, making the project all but a done deal. “The Vine” could open in 2016, according to C-Tran.

The survey results reveal some interesting pros and cons raised with the four names, which were largely panned in this newsroom when first announced.

The Vine scored points for evoking greenery, leaves and branches, seen as emblematic of the Northwest. Heck, it may also resonate with those who view high-capacity transit as an invasive species.

The Voyage “sounds too much like a long journey,” according to at least one response. VROOM was dismissed as childish. The Vibe was deemed catchy, but it “sounds like a nightclub.”

The Vine wasn’t without drawbacks of its own. A few people noted that it shares its name with a video-sharing service, and a jail reporting system. (Insert joke about transit riders here.)

Here’s one measuring stick: Could you envision someone, in an actual conversation, saying, “I’m going to take (name) downtown” in two years? The Vine may sound more natural by then.

At least they didn’t go with VROOM.