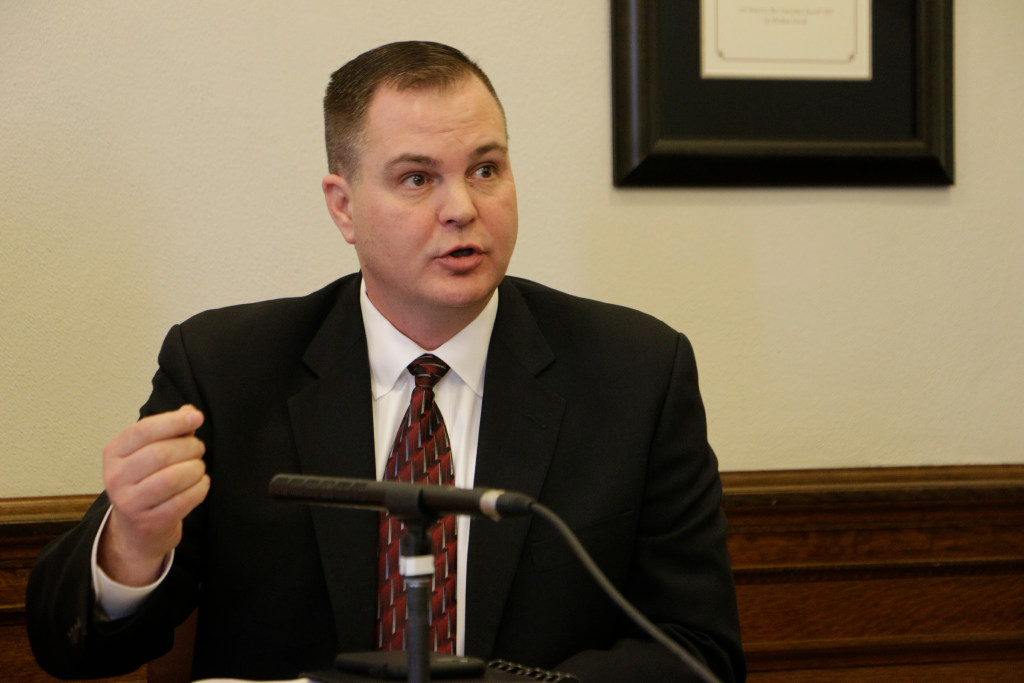 Sen. John Braun, a Republican from Centralia, is drafting legislation that would require Washington’s counties to offer full-time, in-person schooling if their COVID-19 positivity rate is below 5 percent.

In a media release, Braun said it was “time for us to provide a thoughtful path that returns our schools to in-person instruction.”

“As a matter of survival, private employers have figured out how to protect their employees and customers. Our schools haven’t had the same incentive. As a result we find ourselves with a K-12 system that is amply funded yet is failing students and their families – and that’s undoing the promise of the landmark education reforms the Legislature worked for years to adopt,” Braun said.

“Our students have lost so much by being kept out of classrooms, and by extension their families have lost as well.”

According to data reported by Clark County Public Health, Clark County’s positivity rate was 14.23 percent as of the first week of November (the most recent data available). Cases have continued to spike higher into the month — CCPH reported Monday that we’ve hit a new record of more than 340 cases in a single weekend. We do not currently fall below that 5 percent threshold.

Braun said he’s planning for his legislation to be ready for pre-filing in December, so it can be considered when the 2021 legislative session starts on Jan. 11.

“Metrics give everyone – students, parents, teachers, school staff – a sense of certainty. The state sets standards for many things, such as a number of instructional hours, then leaves it to school districts to act accordingly using their local authority,” Braun said.