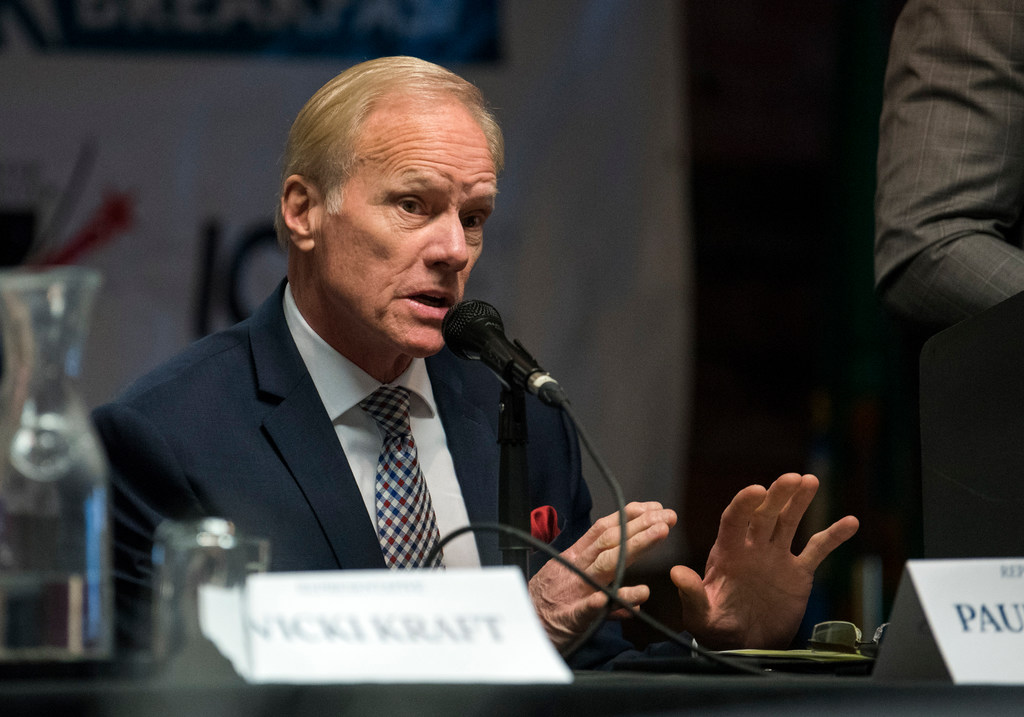 Harris, the six-term Republican representative from the 17th Legislative District, was re-elected by his colleagues on Monday. He’ll serve as minority caucus chair during the 2021 session, presiding over daily caucus meetings discussing bills, amendments and votes. He’ll also help to shape the broader legislative priorities of the Republican Caucus.

“This session is going to be extremely important for our great state,” Harris said in a media release announcing his reelection.

“We have so many pressing issues and the pandemic has affected every aspect of our lives. This session will also be unprecedented, as we move to a mostly remote format. I will do everything in my power to help ensure our caucus meetings and House floor sessions run smoothly.”

The upcoming term marks the second for Harris in that position. When he first assumed the role in 2018, he unseated the controversial far-right Spokane lawmaker, Rep. Matt Shea. Shea had been drawing criticism over his distribution of the “Biblical Basis for War” document, which called for strict adherence to biblical law and punishment, including death, for those who resisted.

Harris struck a more moderate tone during his first term as caucus chair. As The Columbian’s editorial board described the lawmaker ahead of the Nov. 3 election, he’s gained a reputation in Olympia as “an old-school statesman” who manages “to find common ground with Democrats.”

Before his election to caucus chair, Harris had also previously served as the state party’s minority whip.

The new House will convene for its upcoming (and primarily remote) session on Jan. 11.