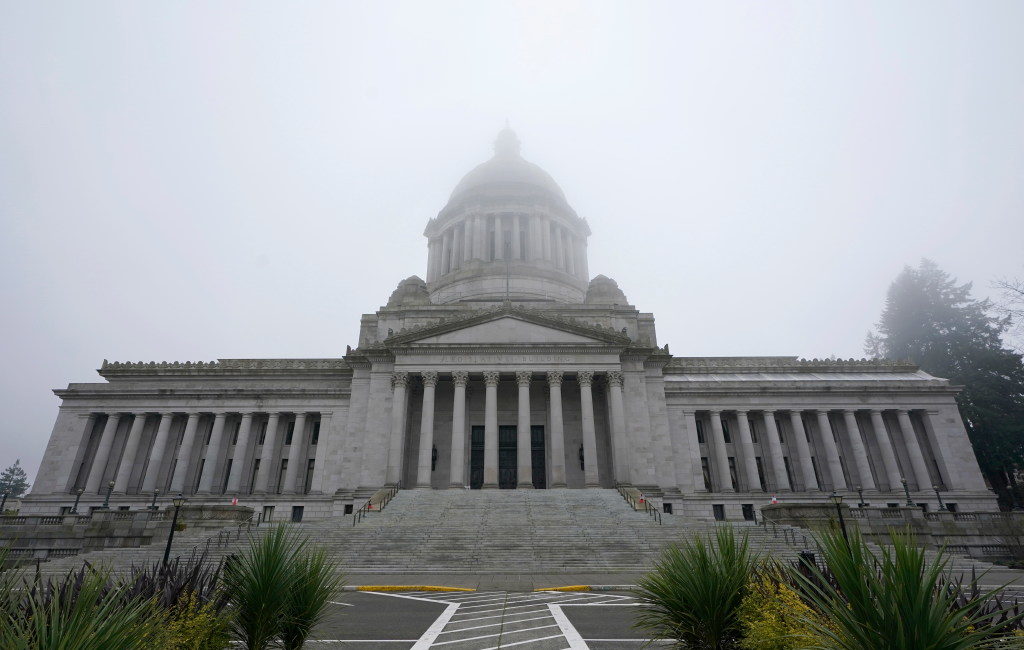 A bipartisan bill cosponsored by two lawmakers from Clark County would require schools to provide their students with free menstrual products, following the example of states like California, Illinois, New Hampshire and New York.

Senate Bill 5070 would mandate that all public, private, charter and tribal schools teaching students between sixth and 12th grade stock their bathrooms with free tampons or pads by the start of the 2022-23 academic year. The requirement would also apply to colleges and universities.

The bill is sponsored by Sen. Ann Rivers, R-Vancouver, one of 11 senators to sign on to the bill. Its companion in the House, House Bill 1273, counts Rep. Monica Stonier, D-Vancouver, among one of its 23 sponsors.

In a Wednesday hearing for the Senate’s Early Learning and K-12 Education Committee, Sen. Claire Wilson, D-Federal Way, suggested removing the specific gendered language from the bill and requiring the products in all school bathrooms.

“The need for menstrual hygiene products for young people is real. It’s an often, embarrassing and devastating thing,” Wilson said. “We need to make sure young people have access when they are in need.”

The supplies are estimated to cost K-12 schools statewide a total of 1.8 million for the 2022-23 biennium. Colleges and universities will spend an estimated $3.2 million.

A similar bill was introduced during the 2020 legislative session. It passed the Senate unanimously, but never made it to the House floor for a vote.