Own an equestrian facility? Better have a soundproof barn. 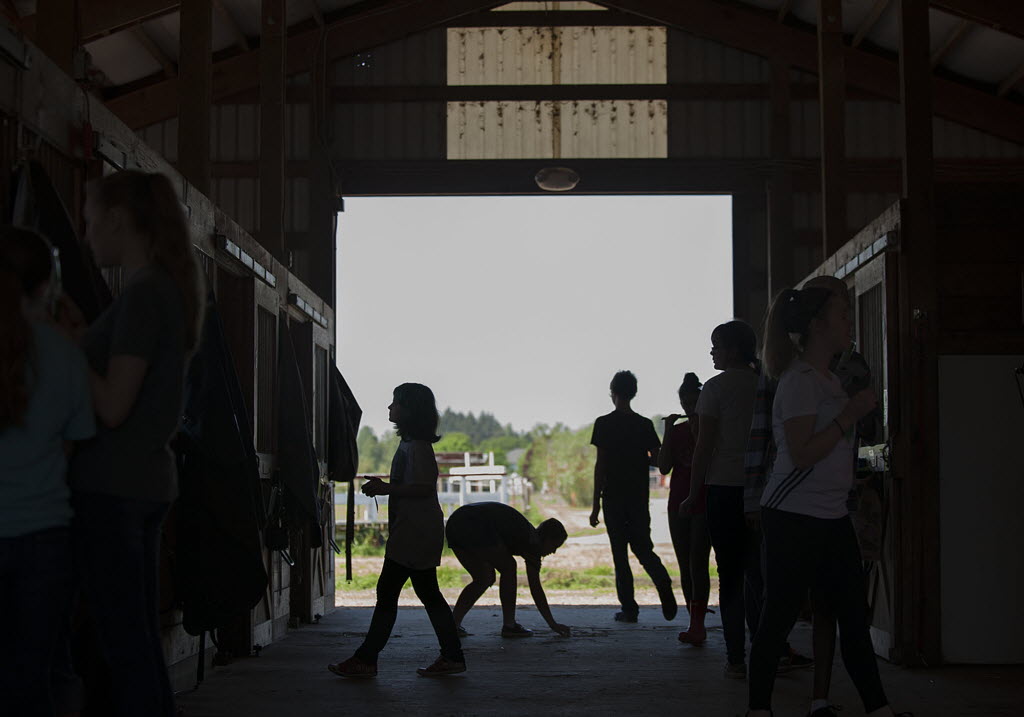 In light of horse owners’ recent complaints about the Clark County code, and as the county expresses interest in changing it, one requirement might be easier than others to buck.

Horse owners upset with threats of fines to equestrian facilities spoke out at the Clark County Council meeting Tuesday night. Council Chair Eileen Quiring said at the end of the deluge of public comments that councilors will likely probe ways to tweak the code.

The code is lengthy. But the county could start in section 40.260.040, which lays out requirements for animal feed yards, sales yards, boarding facilities, day use facilities and equestrian facilities. One sentence broaching the topic of noise stands out.

“All animals are to be housed within an enclosed soundproof structure between the hours of 10 p.m. and 7 a.m.,” the code reads.

When prompted about the equestrian issues Thursday, Clark County Manager Shawn Henessee said county staffers are searching for ways to alter and simplify the code. In fact, he said that when he tapped Mitch Nickolds to head the new Code Administration Department, he tasked him with that specific purpose.

As an example, Henessee mentioned the soundproof barn requirement, saying it “makes no sense to me.”

“Bluntly, there’s some things I see in the equestrian section that, I don’t know why that’s in there,” Henessee said.

Henessee said that he only learned about the equestrian issues a few weeks ago and wishes he knew sooner.

“It forces us to look at it and say, ‘OK, is this really working?’” Henessee said. “If the code doesn’t make sense, we need to change it, and there are a number of areas where I think we can do some improvements to the code, and I think we’ll be doing that.”