Order a pizza and have a seat 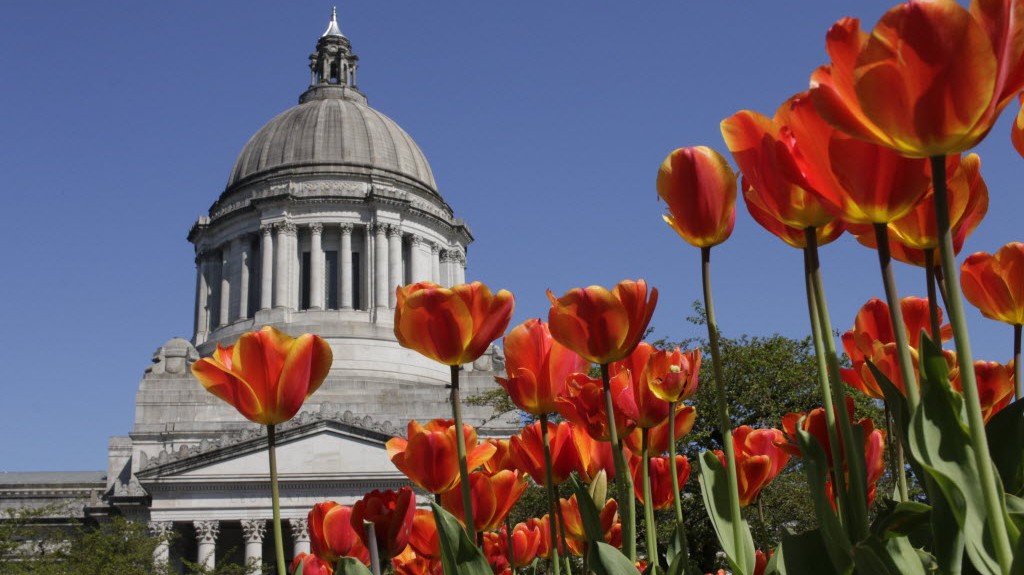 At the end of the last legislative session, the Southwest Washington delegation couldn’t remember the last time they were all in the same room on their own accord.

Instead, they were mired in personality conflicts and a lack of trust. And at times, it showed.
The group was blindsided near the end of the session when they couldn’t secure money for a local program.

This legislative session, they’ve changed that. They have gotten together nearly every week since the session started.

At one point, they accidentally included a reporter on their text chain.

There was some friendly banter surrounding what should be served for dinner. Pizza and salad with brownies for dessert seemed to be the favorite option.

The informal meetings appear to be working. The majority of legislators agreed on how to take a step forward on the Interstate 5 bridge replacement project. Sure, it was a small step. But for this region, to get the majority to agree on a bridge bill is a significant departure from previous sessions. And by most accounts, the delegation is working more cohesively. Although not every legislator from the region participates in the meetings, most do. And all are invited.

Maybe there’s something to the gathering-around-pizza idea.

Donna Gordon Blankinship, a former Associated Press reporter turned Seattle Times Editorial writer, pointed out in a column this week the Legislature continues to be stymied by partisan gridlock on the how to solve the schools funding crisis.

It’s a column worth reading.

But here’s an excerpt, “About a decade ago, lawmakers from both houses and both parties sat together, ate a bunch of pizza, drank a lot of coffee and came up with a bipartisan plan to update Washington’s education system. I watched from the sidelines, as an education reporter for The Associated Press, and witnessed true bipartisan cooperation and respect, something I have not seen lately in the Washington Legislature.”