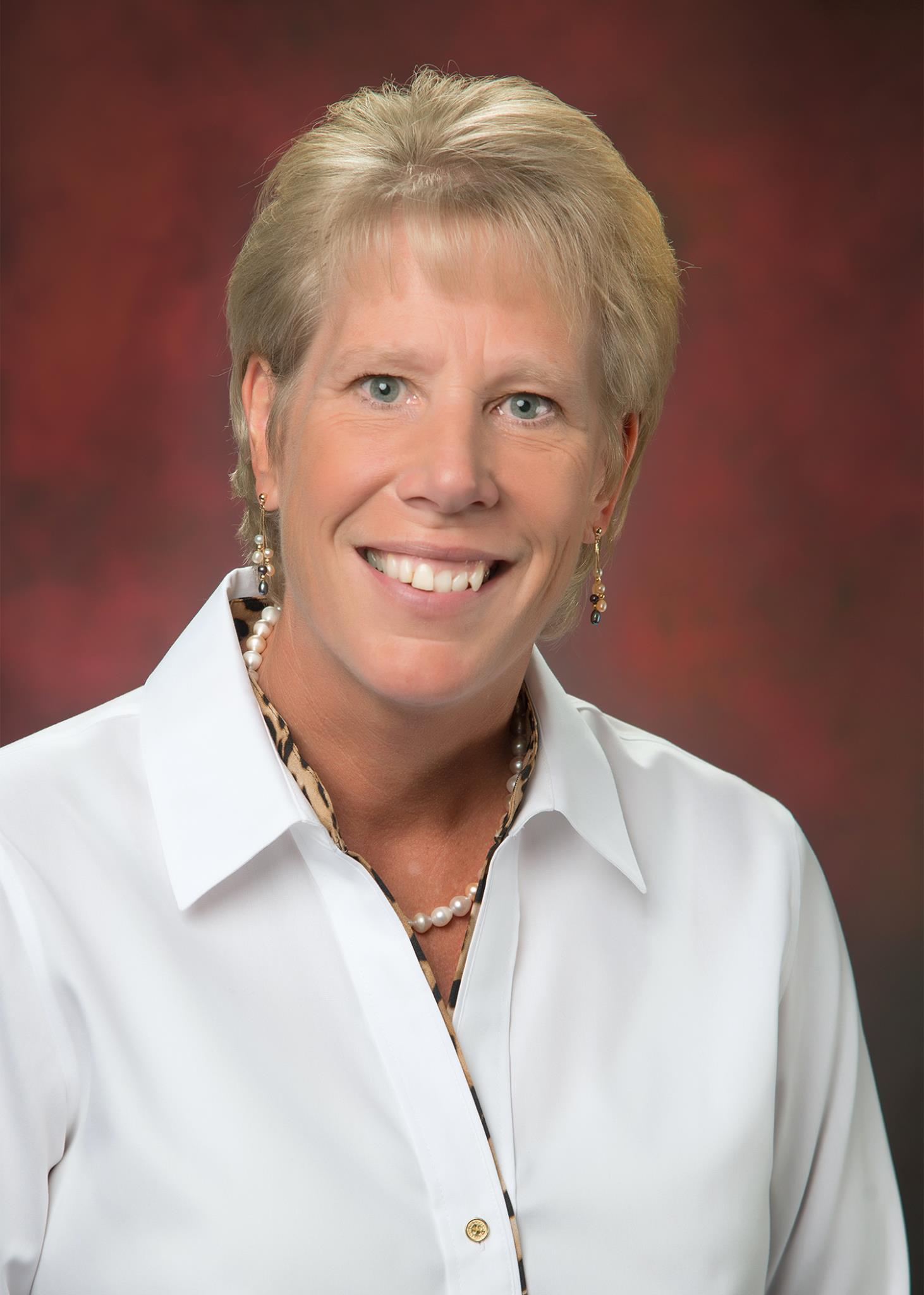 Councilor Julie Olson has developed a habit of going full-on honey badger to Councilor David Madore in recent weeks, and Wednesday was no exception.

Prior to the council’s board time meeting, which was otherwise unremarkable, Madore asked Olson if he could move a set of chairs that block the view for those sitting in the audience.

Now if you’ve been at a board time meeting recently, you’ve spotted Portland resident Jim Karlock, a local conservative activist who was most recently active during the heyday of the Columbia River Crossing. Karlock has been attending most Clark County council meetings with a video camera focused on the board.

Olson has certainly noticed Karlock, though he never ended up coming to Wednesday’s meeting.

“Is it for the audience or your cameraman?” Olson retorted.

Julie Olson don’t care. She just says what she wants.

P.S., if you didn’t get on the Internet once in 2011, here’s the joke I’m referencing. Vaguely NSFW.