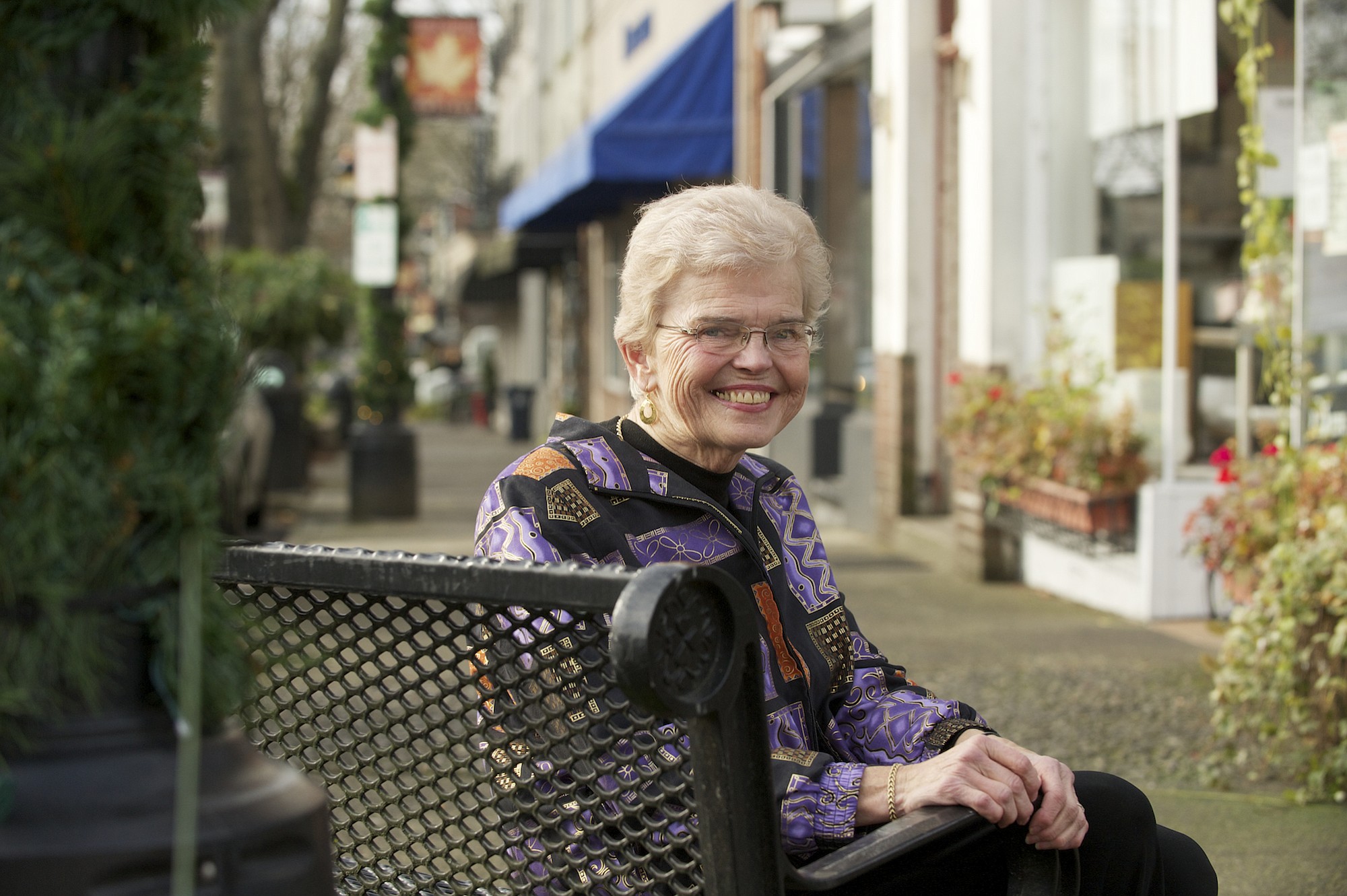 You may still be recovering from post-election fatigue, but the 2016 races are right around the corner. And it appears there may already be an early contender for Clark County council.

That’s right. That Nan Henriksen. You know, Clark County’s First Citizen, chair of the Board of Freeholders that developed the Home Rule Charter, first woman elected mayor of Camas and much more?

“I’m probably crazy, but I’m considering running for Mielke’s seat on the board,” Henriksen posted. “This is such a conservative district that it would probably be an uphill battle for a moderate like me, but I think we’ve all had enough of Mielke.”

Henriksen said if she does decide to run, it will be as a no-party candidate. She plans to make a final decision in February.

Henriksen’s right. It will be an uphill battle to win in Mielke’s ultraconservative District 4, which covers Camas, Washougal, Yacolt, Battle Ground and all the rural unincorporated areas stretching to the county’s eastern border.

At this point, we don’t even know if Mielke is planning to run for reelection, but he only took about 6.4 percent of the votes for chair and 7.6 percent of the votes in his own district. That seems to me a clear signal that District 4 voters are ready for change, but who knows what kind of powerhouse of a conservative candidate may throw their name in?

But regardless of who runs, Henriksen’s track record makes her a force to be reckoned with in what will be a huge election year in Clark County. Republican Councilor David Madore will also be up for reelection, so we could see a huge shake up in Clark County’s leadership in the coming year.