Morphing from citizen to city councilor 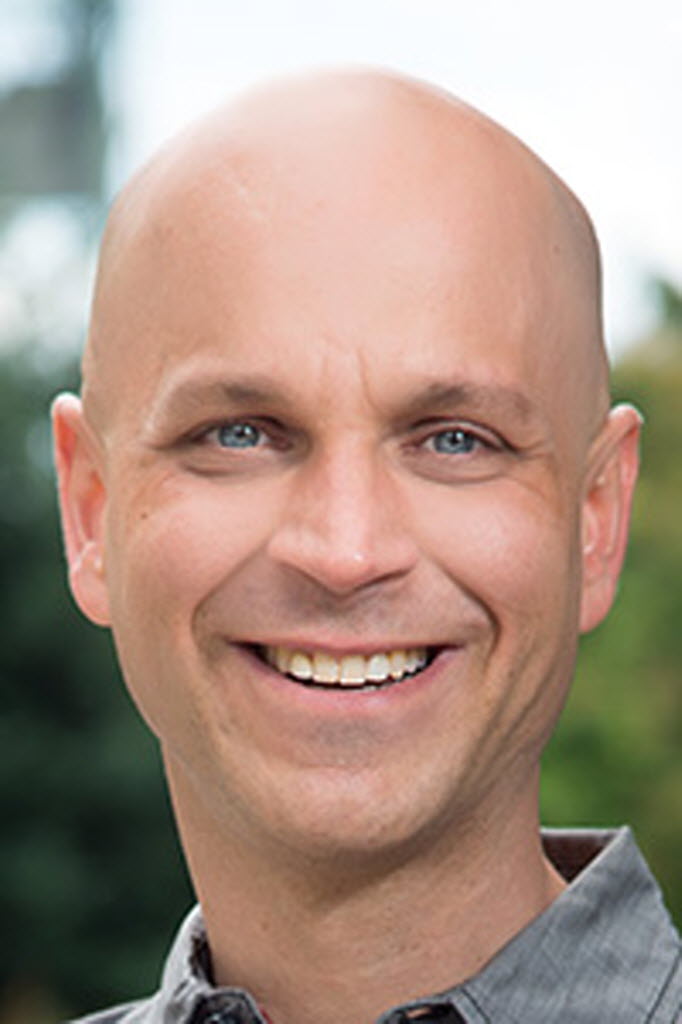 Sometimes the solutions to a city’s problems seem so glaringly simple. If only the government would do X or Y, everything would work out. Boom. Make it so.

But that view tends to change once you see the sausage-making process up close.

So it goes with newly elected Vancouver City Councilor Ty Stober, who says his fresh vantage point gives him a better appreciation of what goes into running a city than he had before. In addition to learning the council job, he must get up to speed on the outside committees he’s been assigned to represent the council.

“I knew there were complexities, but before getting in, I didn’t have to deal with the complexity as a person reading The Columbian complaining about, ‘why aren’t they doing this?’ ” said Stober, who was sworn in Jan. 4. “There’s things I never knew I’d need to be concerned about. … As you get in, you start peeling back the layers.”

There’s also a learning curve when it comes to interpersonal council dynamics. Because it takes four votes to accomplish action, being a successful councilor requires building coalitions, he realizes.

“I have lots of ideas and a vision of what I want to happen. I know it’s much easier for that to happen with friends than with enemies,” said Stober, 44, who advises businesses on the marketing and adoption of energy-saving technology.

And so, the night after his first council meeting, in which he had found himself at odds with city staff and fellow councilors over parking issues, Stober didn’t get much sleep. He was reprocessing how the meeting went  — what he said, whether he said it in the best way, and how he could have presented his views better.

“I did have concerns afterward about how I stated things,” said Stober, acknowledging that he’s a “very reflective person” who holds himself to high standards.

He’s trying to be mindful of a piece of advice his husband, Lamar Bryant, gave him: “Remember, the weight of the city is not on your shoulders. You’re just one of seven people. And then there’s a whole city staff behind that.”

And I’d add to that: Relaaaaax. You’ve got four whole years to leave your mark. For now, watch, listen and learn, make alliances and enjoy the sausage making.