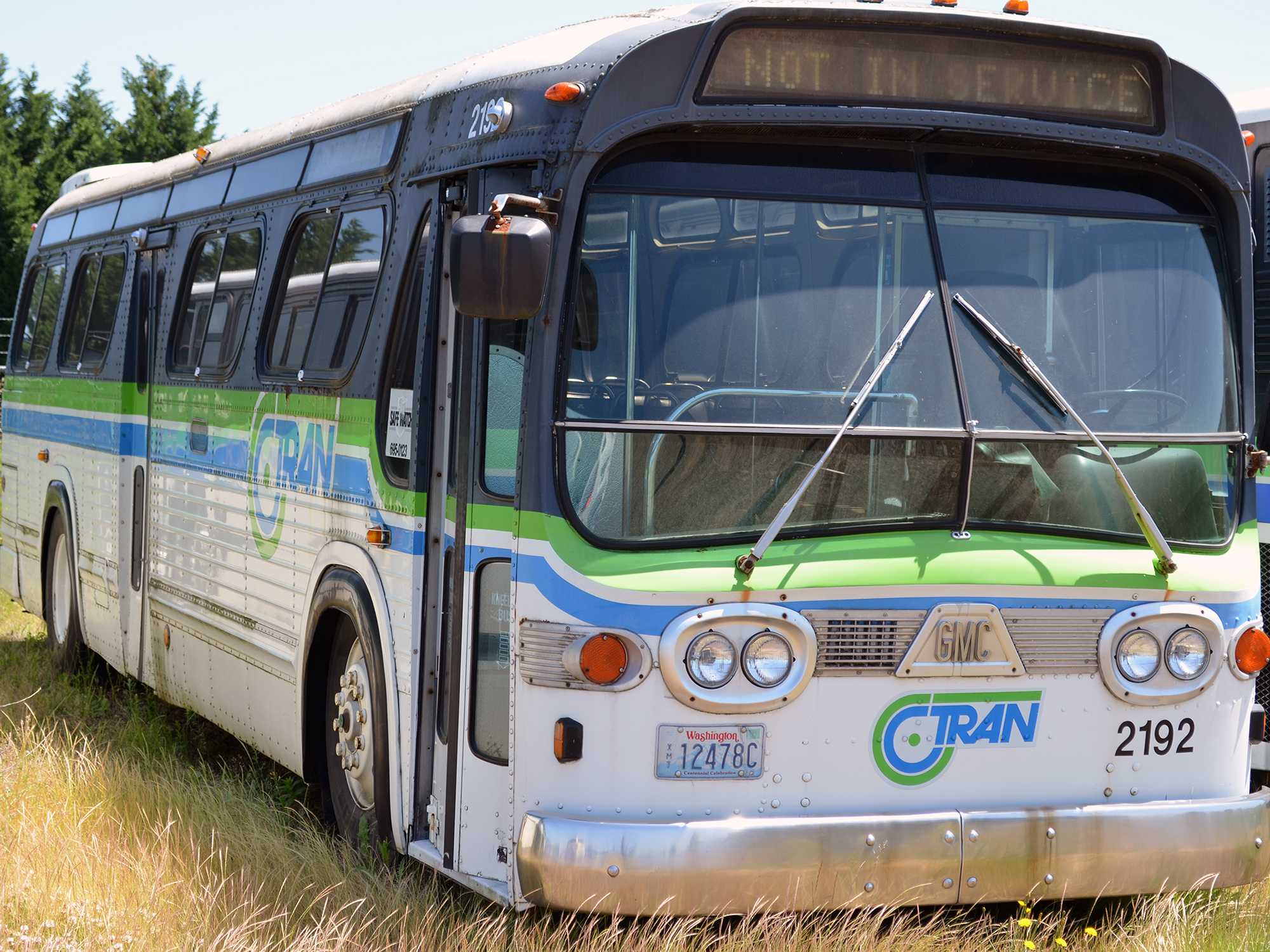 Clark County Commissioner David Madore and others have long said C-Tran doesn’t need to raise fares, as the transit agency did for the seventh consecutive year in 2014.

This month, Madore took his stance one step — make that several steps — further. The commissioner suggested that C-Tran slash fares to 25 cents and better promote the service in an effort to boost stagnant ridership.

The current adult fare for a ride within Clark County is $1.75.

We wondered how long it’s been since a quarter could get you on a C-Tran bus. Turns out, it’s never been that cheap. When C-Tran began operating in 1981, the lowest adult fare was 50 cents. (The fare for seniors and disabled riders at the time was, however, 25 cents.)

The suggestion came while the C-Tran Board of Directors prepared to approve the agency’s 2015-2016 budget. Madore pointed out that most of C-Tran’s revenue comes from sales taxes, not fares.

“This is not a profit-making system. So we’re not giving away a product at a loss,” Madore said. “This is a subsidized system. Every rider on there is costing much more than what they’re paying now. The idea is to make this transit system successful.”

Cutting fares by more than 85 percent would undoubtedly attract more riders. But several board members questioned whether such a model would be sustainable. Most didn’t seem keen on the idea of turning C-Tran into an experiment.

“I have no desire to redesign our system on the fly,” said Vancouver City Councilor Jack Burkman.

But as long as we’re on Memory Lane, consider: Back in 1981 you could get a monthly pass for $18 or $25, depending on how many zones it covered. C-Tran also offered a reduced “low-income” cash fare, something it doesn’t have now. And your bus may have looked something like this: