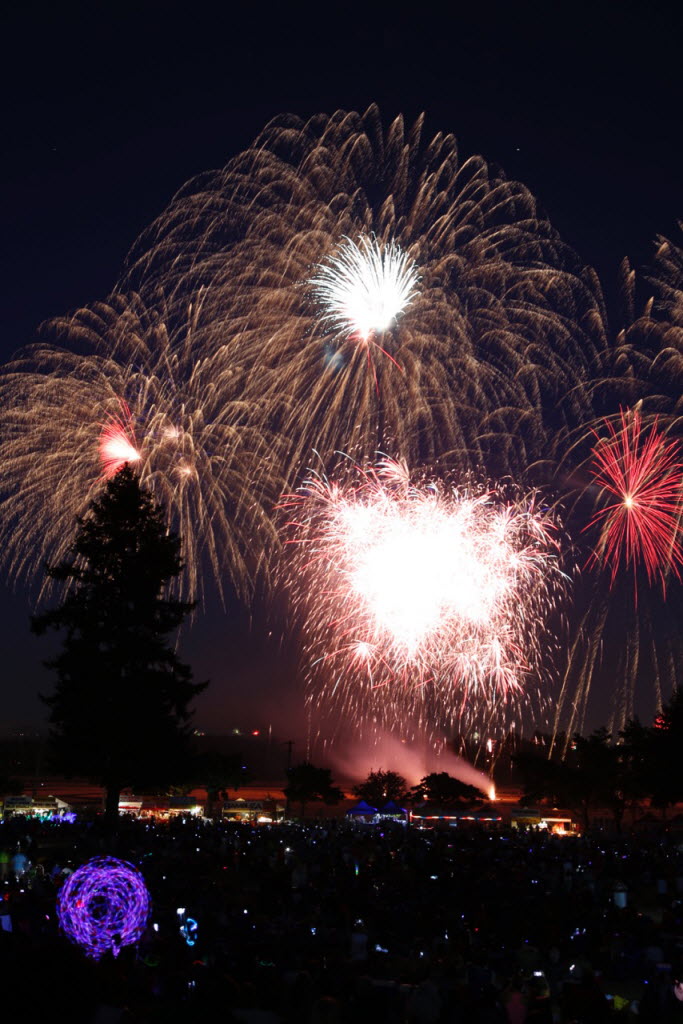 One look at the comments on our stories covering the fireworks ban and it’s easy to see the topic could be a litmus test for many Vancouver voters as their cast their ballots in the upcoming election.

With that in mind, we reached out to all of the candidates running for Vancouver mayor and city council to get their position on the fireworks ban.

Linda Glover said she was for the ban and thinks it was nice to have a quieter neighborhood.

Justin Forsman doesn’t support the ban but said he’s torn on the issue and understands both sides. He said he would like to see designated areas in Vancouver for fireworks enthusiasts, at the very least. “I support freedom and liberty,” he said.

Alishia Topper, running for reelection, said she supports the ban.

David Roberts supports it. “There’s plenty of things you can do on the Fourth of July,” he said. Roberts thinks the city spends too much on fire, police and cleanup for fireworks, and that the money could be better spent.

Michelle Beardshear is indifferent about the ban but doesn’t think it was well enforced.

Nicolette Horaites said she doesn’t have an opinion about the ban.

Anne McEnerny-Ogle supports the ban and was happy to have quieter neighborhoods, calmer dogs and no firework trash in the streets.

Adam Hamide does not support the ban and thinks citizens should vote on it. “People are probably going to do it anyway,” Hamide said.

Steven Cox is “regrettably for the ban,” he said. Cox grew up in Southern California, where his city had the same issue. “We got over it,” he said. “The city’s primary function is to protect property and preserve life. Regrettably, it’s the right thing to do,” he said. Cox also suggested interest in making a deal with firework businesses to ease the burden of decreased sales.

The Columbian was unable to reach candidates Greg Henderson and John Carroll.