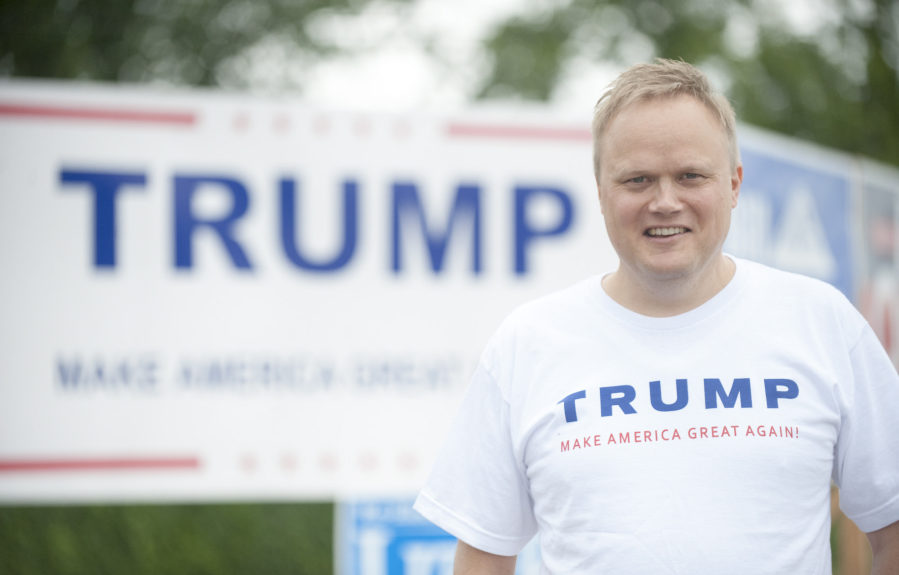 Mattila, a residential real estate agent and former street preacher, called himself a “pragmatist” in a candidate statement posted to the party’s website. He said he hopes to unite conservative and moderate elements of the local party, which has experienced significant infighting in recent years.

Mattila was selected through the party’s delegate nomination process to attend the Republican National Convention in August, his third national convention. During the 2016 election cycle, he served as then-Presidential candidate Donald Trump’s Clark County campaign coordinator.

He has previously spoken at rallies organized by Joey Gibson, leader of the right-wing provocateur group Patriot Prayer.