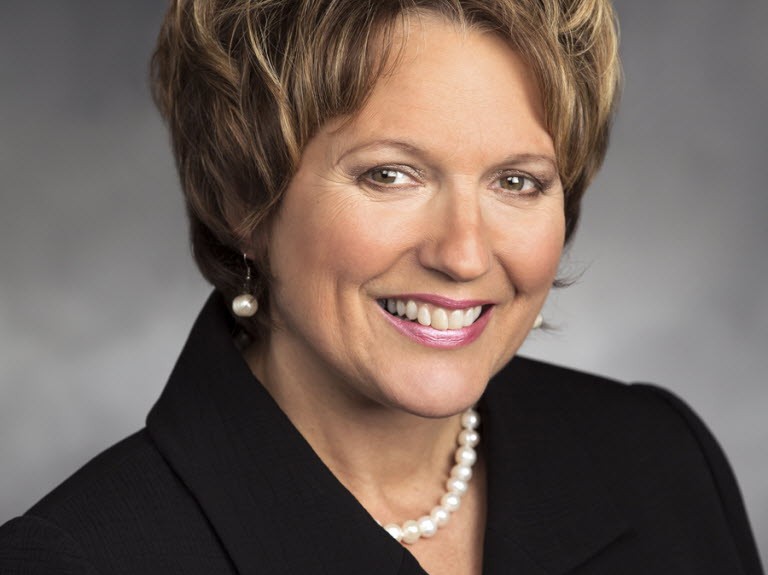 A Camas forum for Republican candidates is drawing some ire over its attendees’ flouting of masking and social distancing rules.

President Liz Pike of the Clark County Republican Women hosted the forum at her Shangri-La Farm. Guests included John Ley and Rey Reynolds, both running for the state Senate, as well as Tim Eyman, Phil Fortunato, Anton Sakharov and Loren Culp, who are all vying for the Republican nomination for governor.

“If nobody gets sick because they were here, that speaks volumes about all of the fear-mongering going on,” Pike told OPB.

The event was already postponed once, from spring, because of the COVID-19 pandemic.

“We had them spread out about three feet apart. I mean — that was enough,” Pike added. “They could have not sat down if they felt uncomfortable.”

Clark County, like many other places across the country, is currently dealing with a spike in new coronavirus cases. As of Friday, 1,434 people had tested positive for the virus in the county. The death toll is at 34.

The Columbian received an email from a reader frustrated by the campaign forum disregarding public health guidelines.

“This event goes against what most of us as citizens are doing to reduce the spread of virus in our community and keep each other safe,” Karen Goulding, a Vancouver resident, wrote to our editor. “I am surprised this local person is not exposed for her lack of concern for the citizens of this community, our country and world.”