I-5 Bridge may benefit from $500B transportation plan 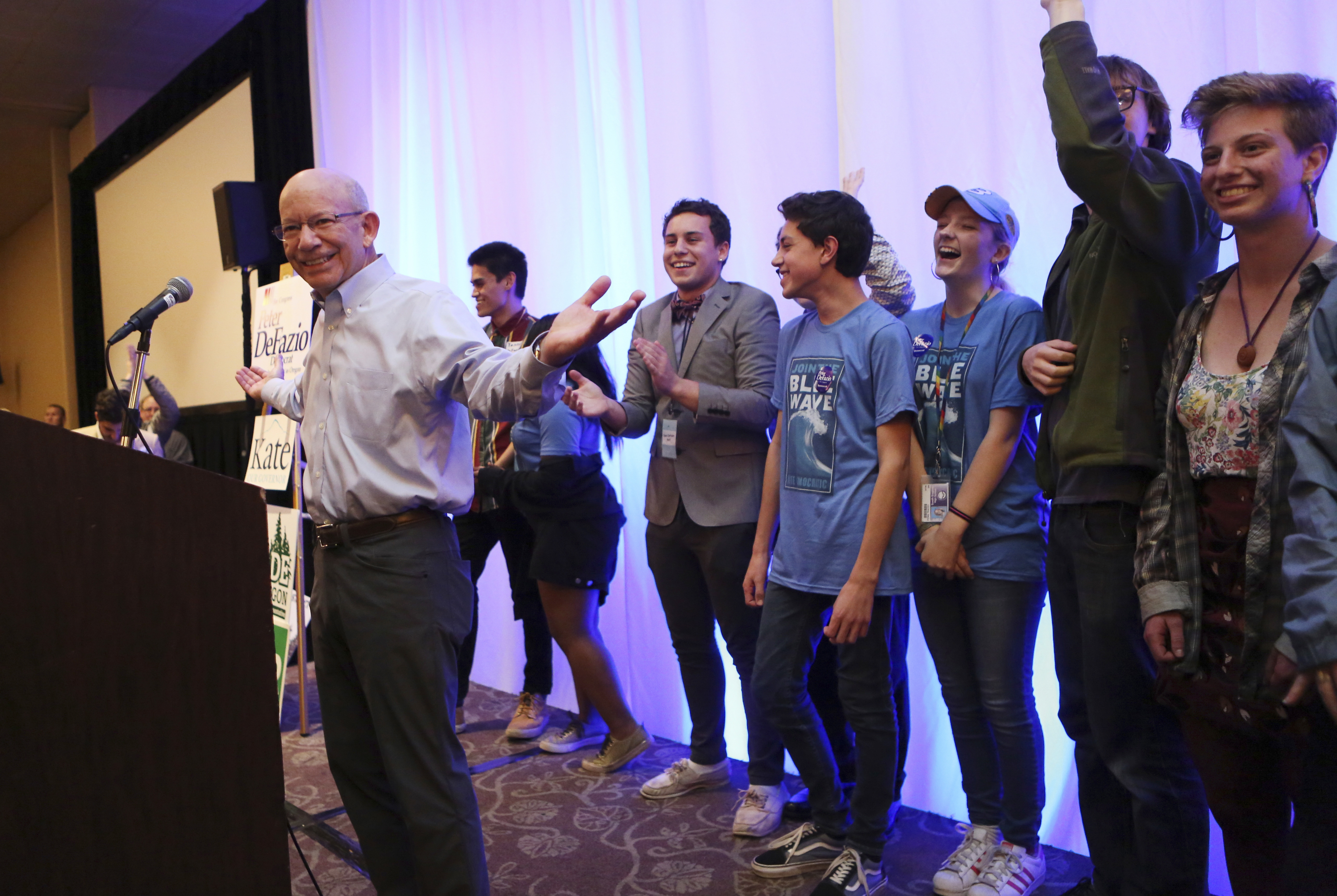 Why does it matter to Southwest Washington that an Oregon representative is the likely chair of a powerful House committee? It could be the next step toward a new Interstate 5 Bridge.

Rep. Peter DeFazio, D-Ore., is expected to chair the House Transportation and Infrastructure Committee now that Democrats have control of the House.

In the days following the election, DeFazio said he expects an infrastructure package to develop within the next six months. Not just any package, but a $500 billion bipartisan plan to make real progress on necessary projects nationwide.

That includes the I-5 Bridge.

“I would like to put a new focus on projects of regional and national significance,” DeFazio said, as reported by The Oregonian, referencing the project specifically.

Nothing is guaranteed, but DeFazio’s position and stated focus could be the first real step to re-establishing a partnership between Washington and Oregon to replace the I-5 bridge — something Washington desperately wants.