Homeless state of emergency? Not yet 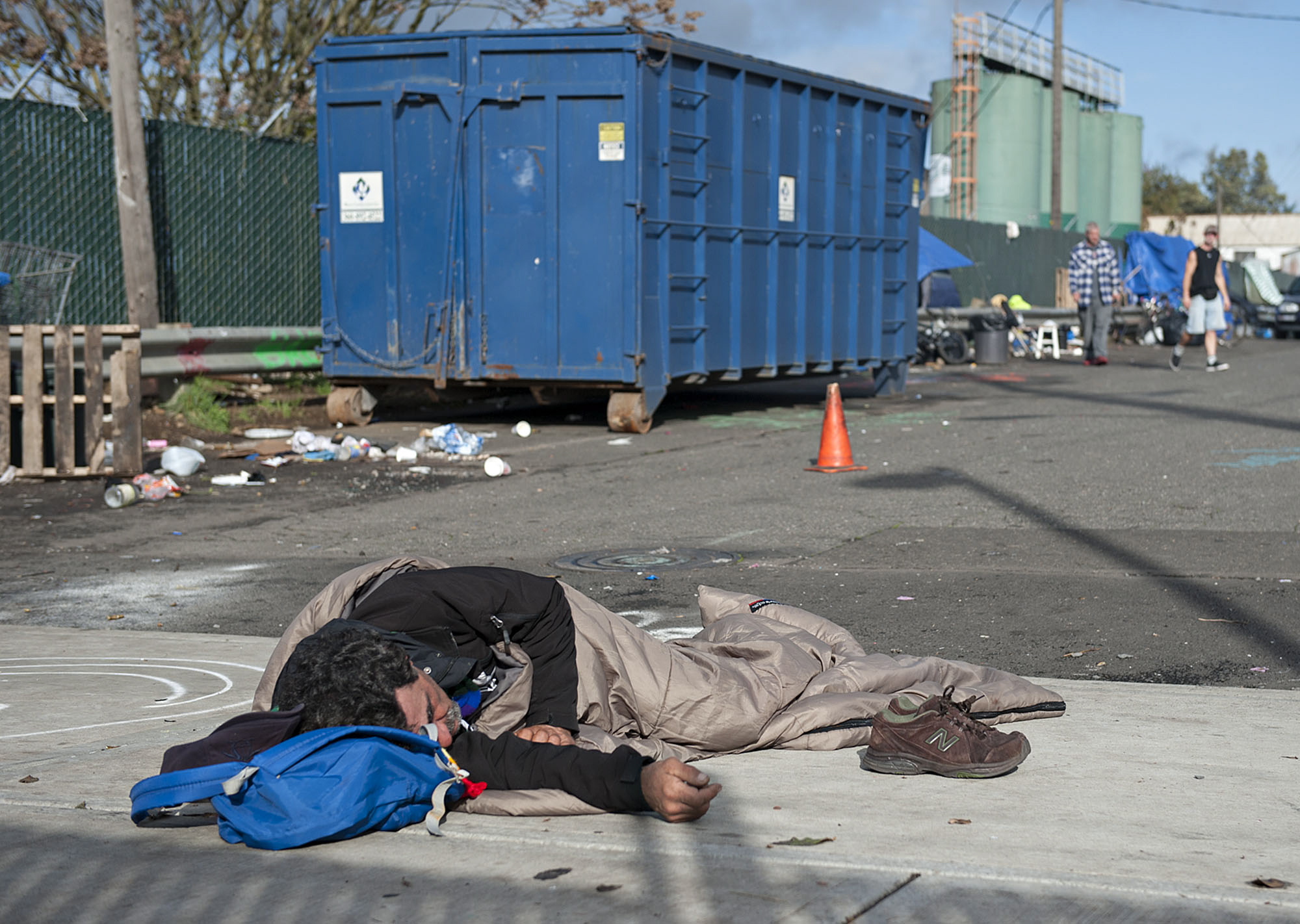 Portland’s done it. So have Seattle, Los Angeles and Hawaii.

So why hasn’t the city of Vancouver declared a state of emergency on homelessness, too?

The question has arisen in the weeks since the city lifted its ban on overnight camping on public property last month. As a result of the change in the law, a small encampment near the Share House homeless shelter in west Vancouver quickly swelled to about 150 people. They remained around the clock — some of them not so peacefully, prompting numerous calls to police for reports of assaults, open drug use and sex trafficking.

They were there because there wasn’t nearly enough shelter space to house them all, and affordable housing is scarce.

Finally, on Nov. 2, police shut down the homeless camp. Many residents were placed in Winter Hospitality Overflow shelters that opened that same day, and the most vulnerable among them were given motel vouchers. But many people gathered their tents and sleeping bags and clothes and melted back into the shadows. Volunteers have been searching them out in the bushes to give them food, supplies and dry blankets.

Meanwhile, the city, social service agencies and churches have been putting their heads together to figure out how to handle the problem. Would declaring a state of emergency help?

The short answer is, not at this time.

Jonathan Young, the city’s chief assistant attorney, explained that an emergency declaration is a legal tool that’s used to eliminate some of the rules that are normally in place. It can be used to address a range of problems, including a riot, unlawful assembly, insurrection, enemy attack, earthquake or flood.

Some places are declaring a state of emergency on homelessness to gain access to state or federal money for housing subsidies and shelters or to be able to buy goods or services without the usual red tape.

City officials have discussed making a declaration, but as long as the city of Vancouver can operate within the rules that are on the books, there’s no need, Young said Friday.

Because nonprofit organizations, social service agencies, churches and volunteers are stepping up, “the city hasn’t found itself in the position where it’s the only one that’s having to solve this, which is what’s kept us from having to do it so far,” he said.

But as far as what’s around the corner, Young said, “Only time will tell.”