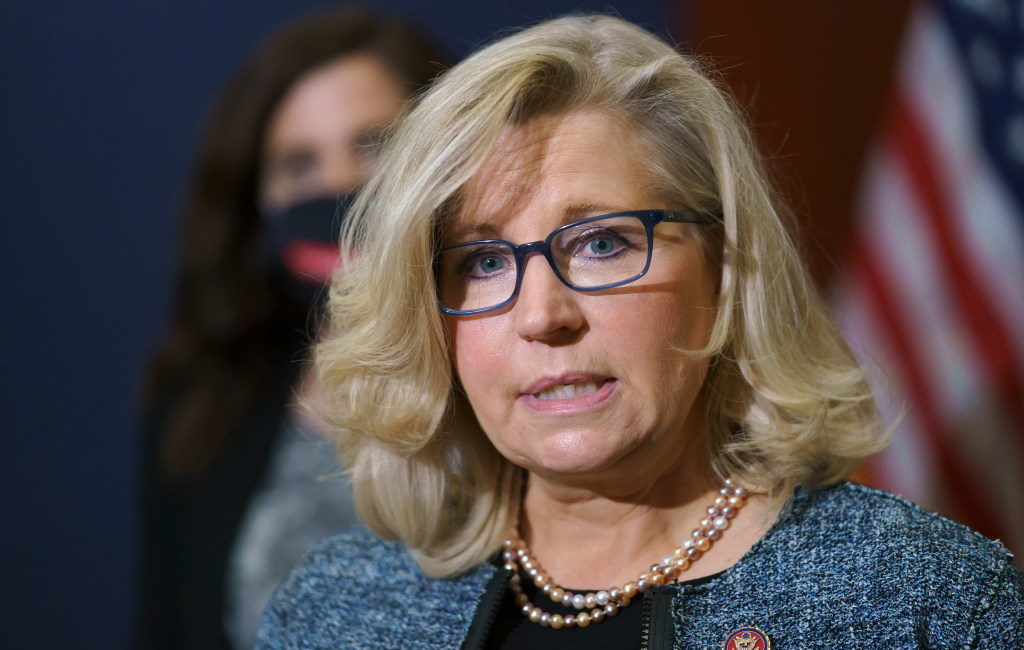 Cheney, the congresswoman from Wyoming and the party’s No. 3, is facing a recall effort led by House Minority Leader Kevin McCarthy. The ouster stems from Cheney’s ongoing criticism of former President Donald Trump, including her refusal to accept and amplify the falsehood that Trump won the 2020 election.

Like Cheney, Herrera Beutler publicly accepted Joe Biden’s victory. She and Cheney were among the 10 Republicans who voted to impeach Trump following the Jan. 6 attack on the Capitol.

Herrera Beutler’s spokesperson, Craig Wheeler, confirmed the congresswoman’s decision in a brief statement to The Seattle Times this week.

“Jaime will be voting to keep the House leadership in place,” Wheeler said.

Rep. Dan Newhouse, R-Sunnyside, and Rep. Cathy McMorris Rodgers, R-Spokane, have not yet said how they plan to vote. Newhouse was also one of the “GOP Impeachment 10,” as the Washington Post called the cohort of lawmakers in a Monday headline.

House Republicans are expected to vote Cheney out of her leadership position on Wednesday. Rep. Elise Stefanik of New York will likely replace her as House GOP conference chair. Stefanik is a staunch Trump supporter.

Herrera Beutler is facing a primary challenge from a trio of pro-Trump Republicans positioning themselves to her right. One, Joe Kent, responded to Herrera Beutler’s announcement with a statement criticizing her and Cheney over their support of a “failed, pre-Trump Establishment Republicans agenda.” Another candidate, Heidi St. John, posted to her Facebook page: “Liz Cheney could lose her leadership position soon. Good!”