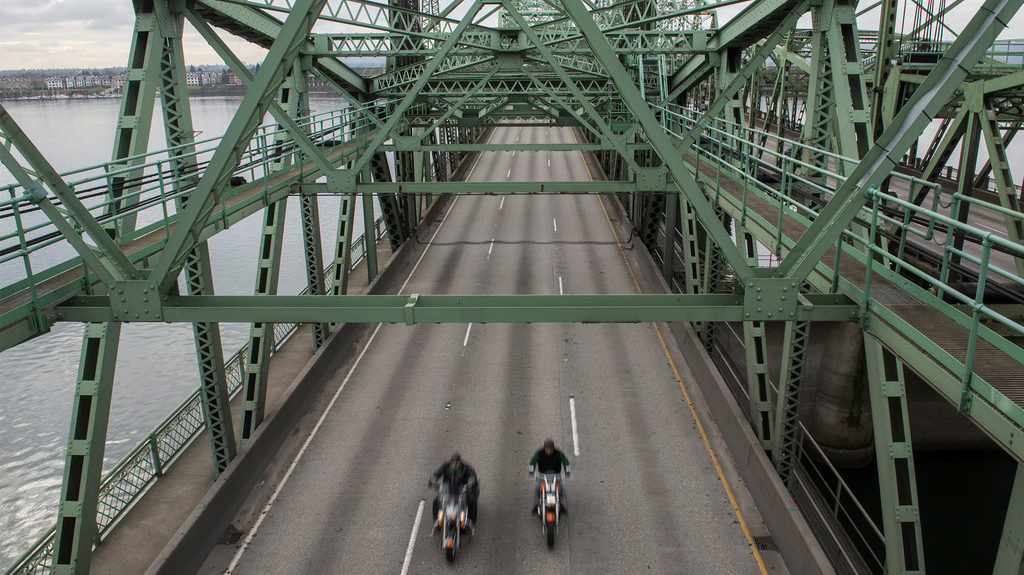 A candidate for governor is going all-in on preparing for the next wave of COVID-19, proposing a weekslong, statewide lockdown in October.

Nate Herzog, a Lake Forest Park resident running for governor, is calling for a 16-day hiatus on all travel, save for press, medical personnel, first responders and infrastructure workers. He’s calling it a “Christmas in October.”

“We need to get ahead of the second wave which WILL hit this fall and winter. No one hopes to be more wrong than me. But it is far better to be prepared, have a plan, and not need to implement it, than to be in the opposite position,” he said in a press release. “We are going to take a two-week vacation, eradicate the viral spread, then fully open up without restrictions so we don’t deal with this for months-on-end, and can return to normal life.”

Herzog’s plan would also shut down Washington’s borders. Nobody in, for 16 days.

It’s unclear whether the plan would include exceptions for essential workers commuting in and out of Southwest Washington. About 70,000 Clark County residents work in Portland, during normal times — fewer, now, during the stay-at-home order. Daily crossings over the Interstate 5 and Interstate 205 bridge are down by around 30 percent.

At this point, however, there’s no reason to think this “Christmas in October” plan will actually be implemented. Herzog is one of 36 people running for governor, and he’s declared his party affiliation as a “pre-2016 Republican.” The online political pollster FiveThirtyEight posted a May 21 survey that predicts the incumbent, Jay Inslee, beating challengers by at least 20 percentage points based on a survey of 530 likely voters.

“Many, including the far right, will hate this plan,” Herzog said in the press release. “Leadership, however, is not about doing what is popular, it is about taking bold and decisive action when necessary. I hope Gov. Inslee will be bold at this time.”