Eileen Quiring doesn’t think trans people will vote for her. Here’s why. 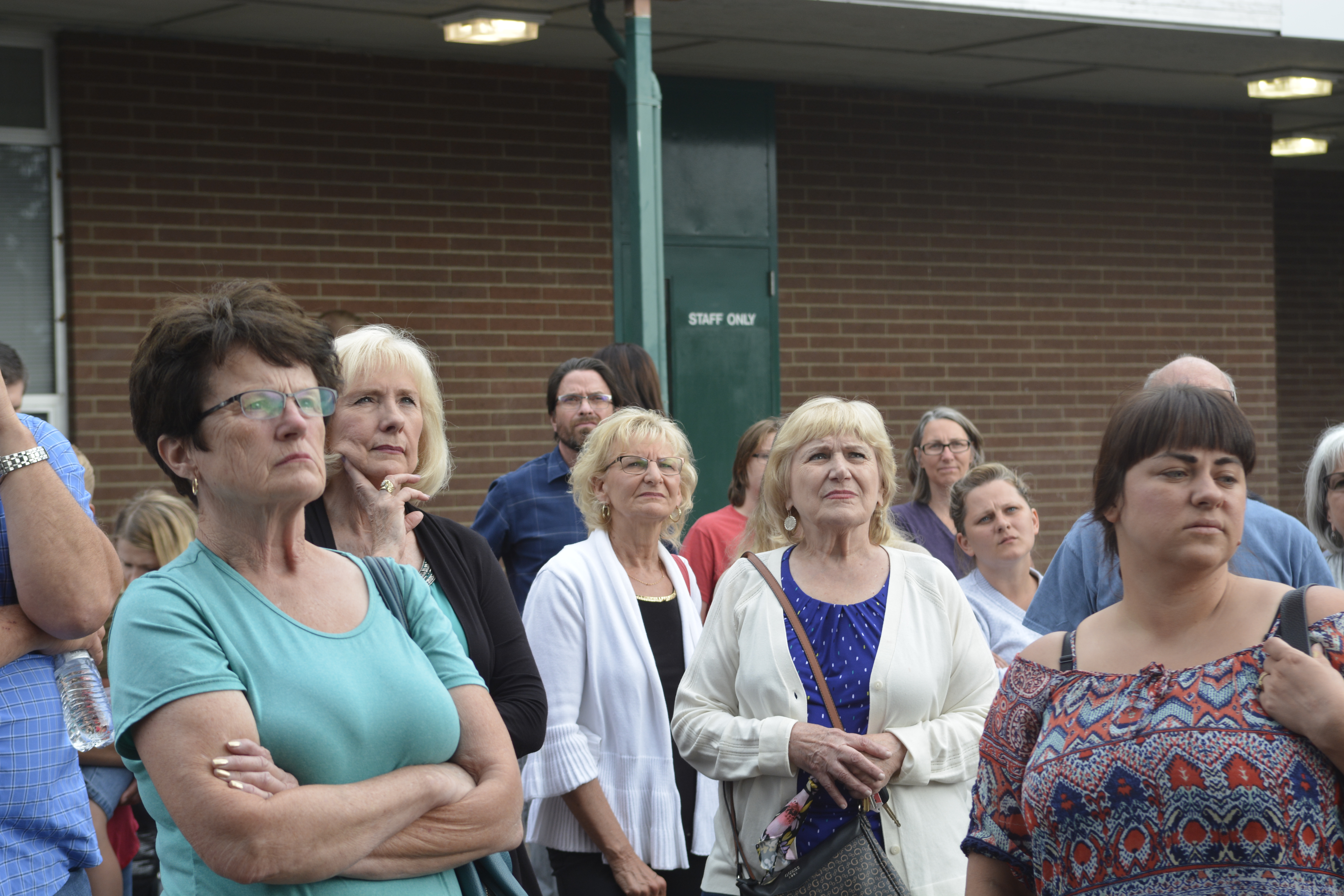 So I was taken aback, only for a minute, to see her at Monday’s Battle Ground Public Schools board meeting, given that the Republican running for council chair doesn’t live within district boundaries.

The board on Monday voted to table its discussion of its proposed sexual health education curriculum after some suggested it was pushing an “LGBTQ agenda,” especially in the area of lessons on gender identity.

Perhaps I shouldn’t have been surprised, however, given Quiring’s track record. Her victory in her 1996 Oregon state senate campaign was described as “a success for religious conservatives” in that year’s edition of “God at the Grassroots: The Christian Right in the 1996 Elections.” At a 1998 Washington County commissioners meeting, she spoke against extending public benefits to domestic partners. She opposed Referendum 74 in 2012, which allowed same-sex couples to marry in the state of Washington.

“I just think for kids this is, I think it’s not good,” Quiring told me about the curriculum.

She also told me, “It’s not a proven science, the curriculum about gender identity.”

That’s not entirely true. While the body of research around the transgender brain is still certainly growing, there have been some studies offering answers about biological markers of gender dysphoria. There’s an excellent post from Harvard’s Graduate School of Arts and Sciences rounding up some of the latest research, which you can read here.

Even ignoring those things, it’s worth pointing out that the prevalence of suicide attempts for transgender individuals is shockingly high. According to a study by The Williams Institute, 41 percent of transgender people try to kill themselves during their life — 10 times the 4.6 percent of the United States population as a whole. Unsurprisingly, those who experienced discrimination at work or school, struggled to access appropriate health care or were isolated from their families had higher rates of suicide attempts. If that doesn’t suggest a desperate need to support transgender people, I’m not sure what does.

I pointed out to Quiring that there are many transgender people who live in Clark County, and she’s running for a countywide office. What message does her presence at that meeting send to potential trans constituents?

She scoffed at the question.

That’s probably true. But, if elected, she’ll still have to represent everyone in Clark County — not just those she’s deemed “proven science” supports.