Do politics and beer mix? 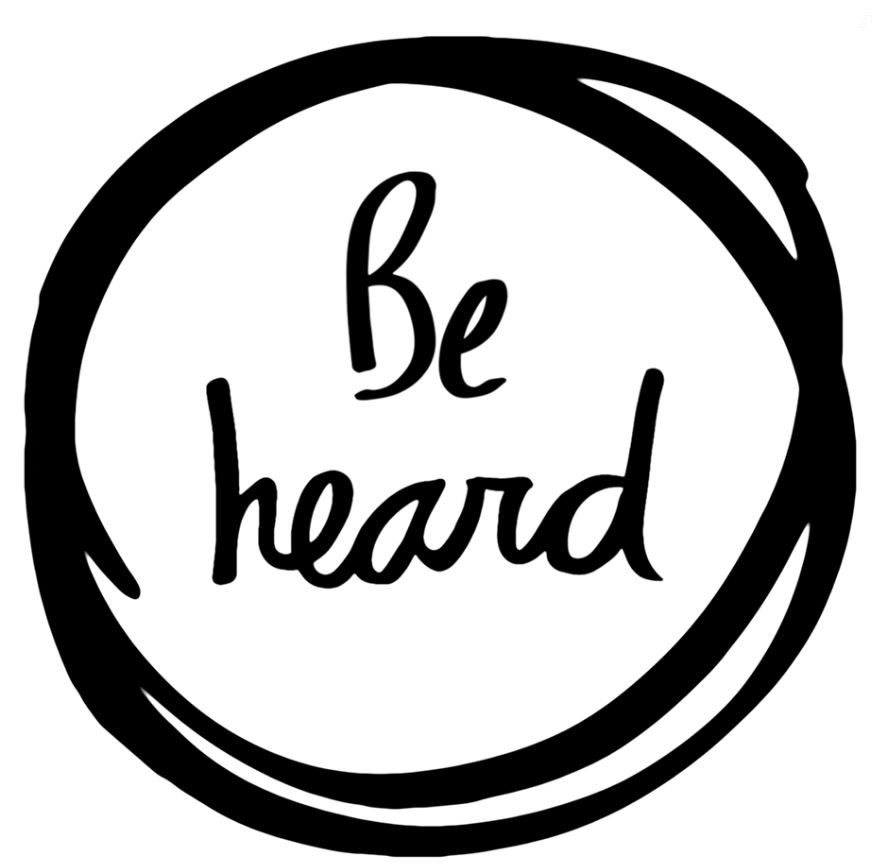 How important is a business owner’s political leaning to you?

It’s an interesting question that was raised to me this week by Suzanne Kendall, who runs an organization called Right 2B Heard working to promote, well, democracy. She’s hosted a series of forums, candidate debates and – my favorite – an online candidate questionnaire designed to attract millennial voters.

One of her upcoming forums, “Drink and Think,” will tackle the issues of homelessness and affordable housing. But it’s the location of the event, Heathen Feral Brew Pub, which raised red flags for a candidate for state office.

Eric Holt, a Democrat running to unseat incumbent Sen. Ann Rivers, R-La Center, in the 18th Legislative District, commented on Right 2B Heard’s Facebook post about the event, saying he had an “ethical conflict” with Heather Brewing owner Sunny Parsons.

“He is a major contributor to the Trump Campaign,” Holt wrote. “I can’t support businesses who operate with such a questionable moral compass.”

The Federal Election Commission shows Parsons donated $1,000 to Republican Presidential Candidate Donald Trump. Trump has raised $36,959,857.71 in total individual contributions during this campaign season. I reached out to Parsons, but he wasn’t immediately available.

While this event is not specifically focused on the 18th Legislative District, and Holt is not a speaker or a key part of this event, it still caused some stress for Kendall.

“I’m totally like, what do I do now?” said Kendall, who has hosted several events at the pub’s event space. She even asked Holt if there was a better bar he could recommend.

“It does open and beg the question of should we be approaching this from a more balanced perspective,” he said.

Kendall, for the most part, is in agreement with that question.

“It’s a really interesting question,” Kendall said. “Should we be checking out all forums for whether they’re Republican or Democrat owners?

For now, Kendall isn’t moving the location of her event – she already paid a deposit, she said.

Guests from Share, Bring Vancouver Home, Halstead Greenwood Consulting and others will speak beginning at 6 p.m. on Sept. 2 at Heathen Feral Brew Pub. Tickets are $15 in advance, $25 at the door and get you a drink and your pickings at an appetizer buffet.

So what do you think?