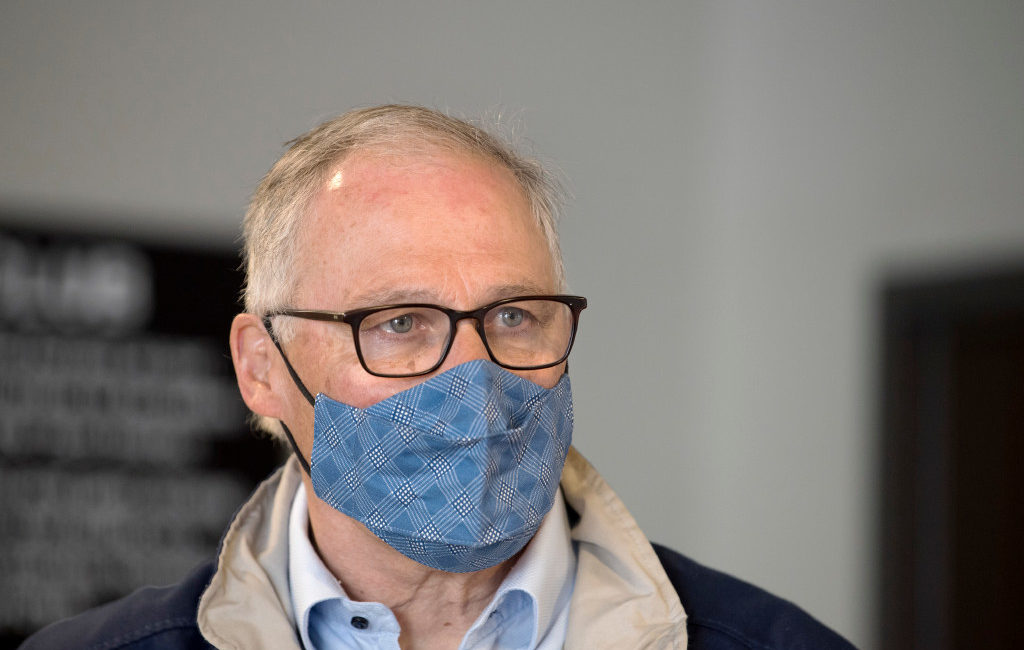 Earlier this week, I reported a story on how lawmakers in Southwest Washington are pushing to roll back the emergency powers of Gov. Jay Inslee.

In a nutshell: The legislators are arguing that they should have more oversight over Inslee’s proclamations related to COVID-19, considering that Washington’s been in a state of emergency for over a year. Defenders of the status quo argue that Washington State has done an excellent job under Inslee’s leadership at curbing the spread of COVID-19, and that his executive orders based in science have undoubtedly saved lives.

I want to circle back to that story because during my research, I found an odd little correlation between two sets of data that merits a mention: nationwide, state governors with the strongest executive powers have done either the best job or the worst job at slowing coronavirus transmissions and deaths, with little middle ground.

Consider this study from the Maine Policy Institute, which ranks the strength of the executive branch’s emergency powers in all 50 states. The study weighs a few key questions: Can the governor unilaterally declare a state of emergency? How long can the declaration last? What kind of oversight does the state’s legislature have over that process?

According to that study, the states with the strongest executive emergency powers are:

Now consider an entirely separate data set: How various states have fared during COVID-19. According to a tracker from The New York Times, the states with the worst per capita case counts include North Dakota (No. 1), Arizona (No. 6) and Nebraska (No. 10). Among states that fared the best: Hawaii (No. 50), Vermont (No. 49), Washington (No. 46).

How successfully a state has been able to slow the spread of COVID-19 depends on a convoluted, complex combination of different factors. But I was struck by how the states with more power concentrated in the executive branch were clustered at either the top or bottom of the case count list. Strong emergency powers, it would appear, correlate with a polarizing impact on the spread of the virus depending on who wields them.

And while states with Democrat governors tended to fare better, party isn’t a perfect predictor. Vermont, which has been under a state of emergency since March 13, 2020 and has the strongest executive powers in the country, has a Republican governor in Phil Scott.