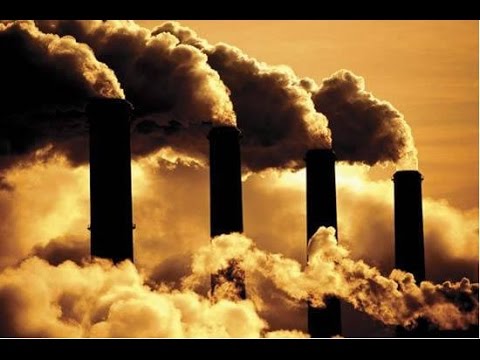 It’s been a busy year for the Vancouver City Council.

Then there’s that pesky matter of oil trains exploding upriver.

They’re all important local issues, they all demand immediate attention, and they’re all within the council’s scope of control.

But Councilor Bill Turlay wants the council to devote time learning about “the hoax of manmade global warming.”

In recent weeks, he’s lectured the council on how human activity is not a driver of global temperatures. Monday night, after talking about how carbon dioxide makes plants grow faster, Turlay said he wants to hold a public forum and bring in experts to educate the council about climate change. His goal is for the council to write a memo stating its opposition to Initiative 732, which would tax carbon emissions from fossil fuels while reducing state sales tax by 1 percent.

Councilor Jack Burkman spoke up and said that if one councilor repeatedly states a viewpoint, it’s easy for the public to conclude the whole council feels the same way. But that’s not the case in this instance, said Burkman, adding that he believes human activity contributes to climate change. If the council needs to take a position, it should be on sustainability, not I-732, he said.

However, Burkman doesn’t see it as an immediate city issue, and so he wasn’t sure the council should spend time on it.

“I don’t want to go down the road of debating climate science here,” Burkman said.

Councilor Alishia Topper said she wanted to dust off the Creating a More Sustainable Vancouver document. which the council shelved in 2009, to ensure there’s no confusion over where the council stands as an elected body. The nine goals in the document, created by a task force called the Green Ribbon Panel, include addressing climate change by reducing the city’s greenhouse gas emissions. City councilors at the time found some of the goals controversial and rather than adopting the plan, they simply voted to “receive” it and hold a workshop on it at some point.

By insisting the council take a position on carbon emissions, Turlay’s plan could backfire. He could find his voice drowned out by the majority – and he may wish he’d have kept his mouth shut.