Did you get a Congressional District Census from the RNC? 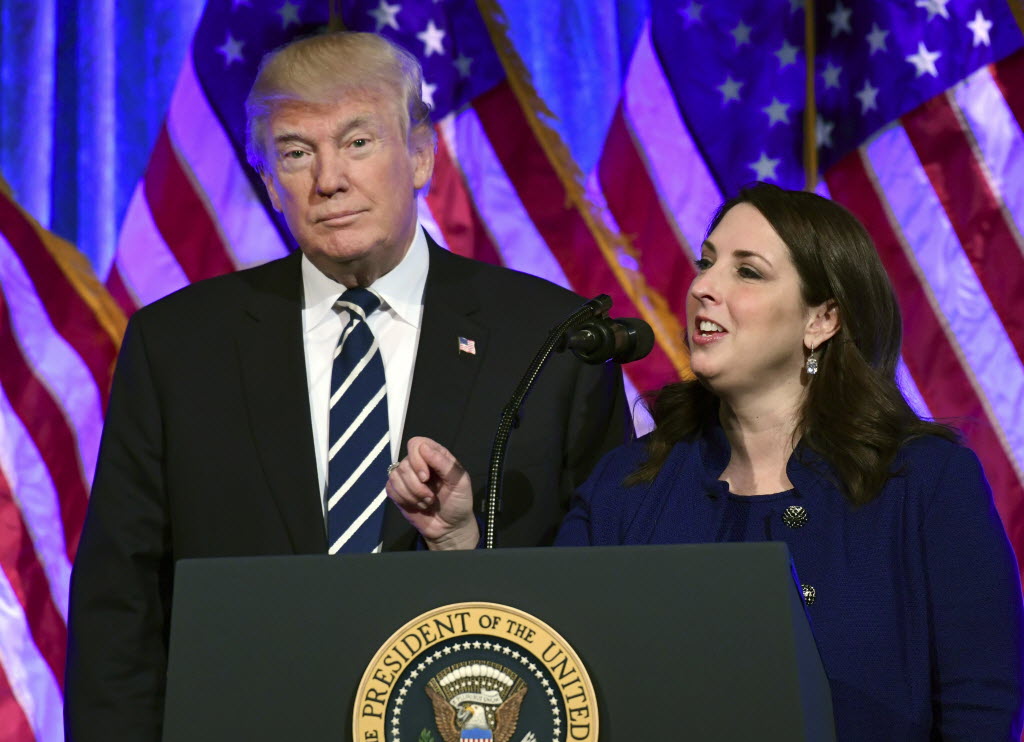 The 2019 Congressional District Census, commissioned by the Republican National Committee, arrived in many Clark County mailboxes earlier this week. It included a four-page letter from Ronna McDaniel, the party chairwoman, claiming that “President Trump has requested that a Census of every Congressional District be conducted immediately.”

“Do you think President Trump is leading our nation in the right direction, or do you feel it is going in the wrong direction?”

“Do you think the Democrat Party as a whole is promoting a Socialist agenda for America?”

“Do you believe the national media has a strong bias against all things Donald Trump and Republican and fails to tell America’s voters the real facts about Republican policies, principles, goals and accomplishments?”

“Do you support the Democrats’ call to raise taxes to as high as 70%?”

The census closes with two options: either respondents can agree to enclose $15 to “Pay for the cost of processing my Census Document,” or they can agree to pay more than that. The additional funds will go on “to strengthen our Party and help build a nationwide grassroots network that will show that President Trump has the support of the American people to act on the critical issues facing our country.”

If you want to fill out the questionnaire and donate money, have at it. Responses are due back by May 13. But to be clear this is a fundraiser and party survey, not a formal census. You’re not obligated to participate or to return your census “with a generous contribution of $25, $50, $100, $250, $500, or even $1,000 in the enclosed envelope,” as the letter would imply.