Could Jack Burkman mix-up finally be over? 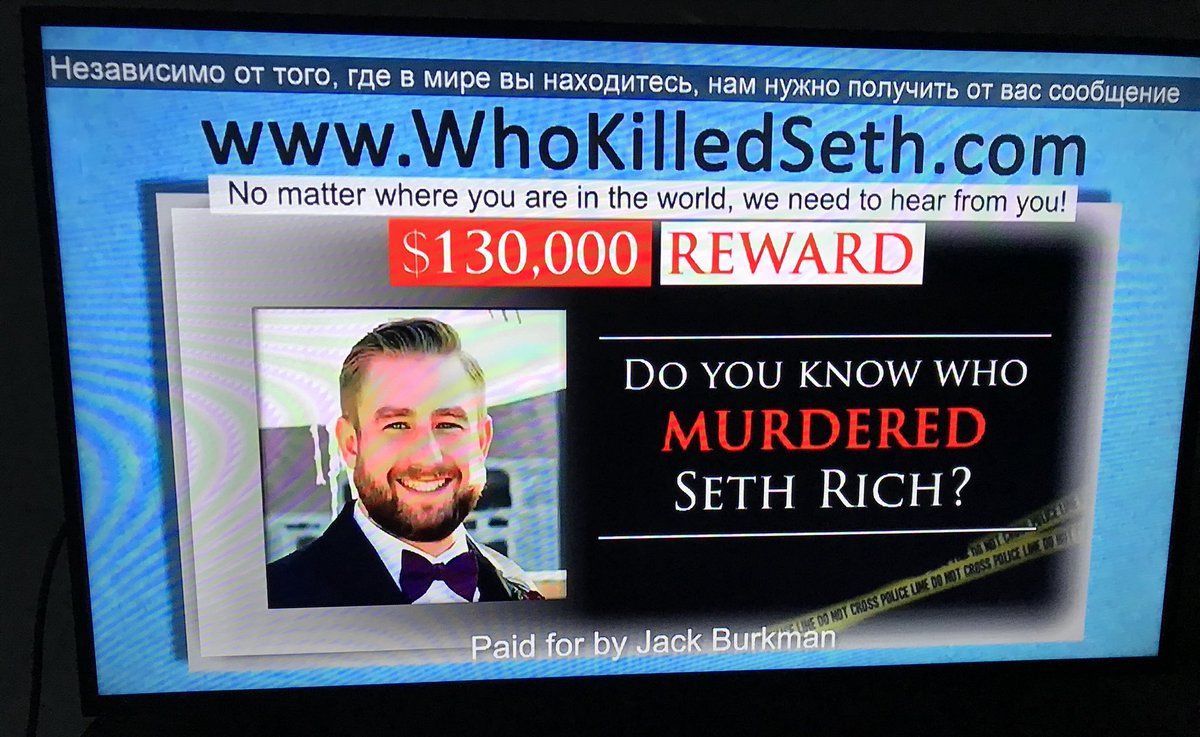 An ad soliciting information about the death of Seth Rich — a Democratic National Committee staffer who was fatally shot in 2016 — ran on MSNBC Oct. 6. The ad, with Russian subtitles, shows it was paid for by Jack Burkman.

A Seth Rich conspiracy ad just ran on MSNBC. And for some reason it has Russian subtitles. pic.twitter.com/NjGQZdLMib

Payment came not from Vancouver City Councilor Jack Burkman, but the conservative commentator who considers himself one of Washington’s most prominent lobbyists. Commentator Burkman is investigating Rich’s death which spawned conspiracy theories that he was killed because he provided WikiLeaks with DNC emails. Last time this news circulated in July, Vancouver’s Burkman had to explain he is not in fact investigating the conspiracy theory.

Lovely. My doppelgänger is at it again.

“Surprisingly, I didn’t hear anything,” Burkman said. “No one even incorrectly tagged me in a tweet.”

Could the curse of Burkman’s doppelgänger be over?