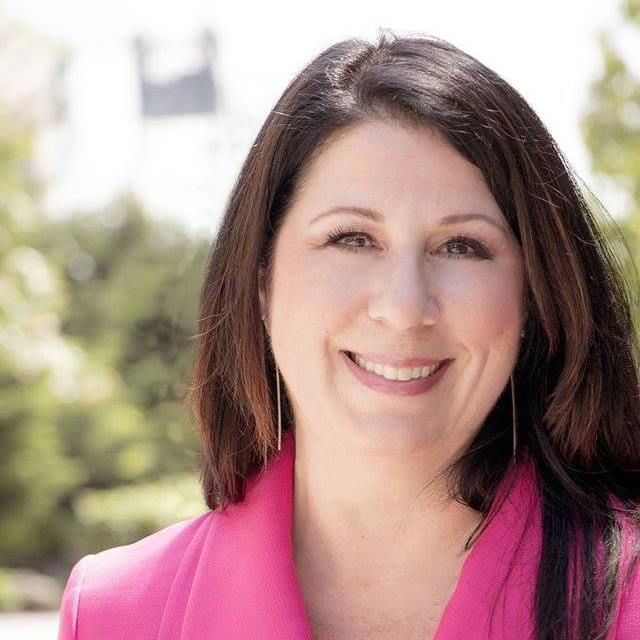 The Clark County Democratic Central Committee is looking for a new leader after Chairwoman Deanna Pauli-Hammond stepped down earlier this month.

Pauli-Hammond, who has held the position since 2014, announced her resignation on Facebook three weeks ago after “doing a lot of soul searching,” she said.

“I needed to really take a step back and reevaluate some things for myself,” she said.

Among the things she’s reevaluating? A potential bid for office.

“I really plan on running for office again,” Pauli-Hammond said. “Could it be sooner rather than later? Absolutely.”

Pauli-Hammond ran for Clark County Clerk in 2014, losing to Republican Scott Weber 57.86 percent to 42.14 percent. She wouldn’t say whether she planned to run at a local or state level, or even when she might run.

Pauli-Hammond assured me, however, that the pressures of last year had nothing to do with her decision.

Vice-chair Rich Rogers is currently the acting chairman at the Clark County Democrats. The party will host a special election at 9:30 a.m. on Feb. 6 at the Firstenburg Center on 700 N.E. 136th Ave. Only Democratic Precinct Committee Officers can vote in the election.