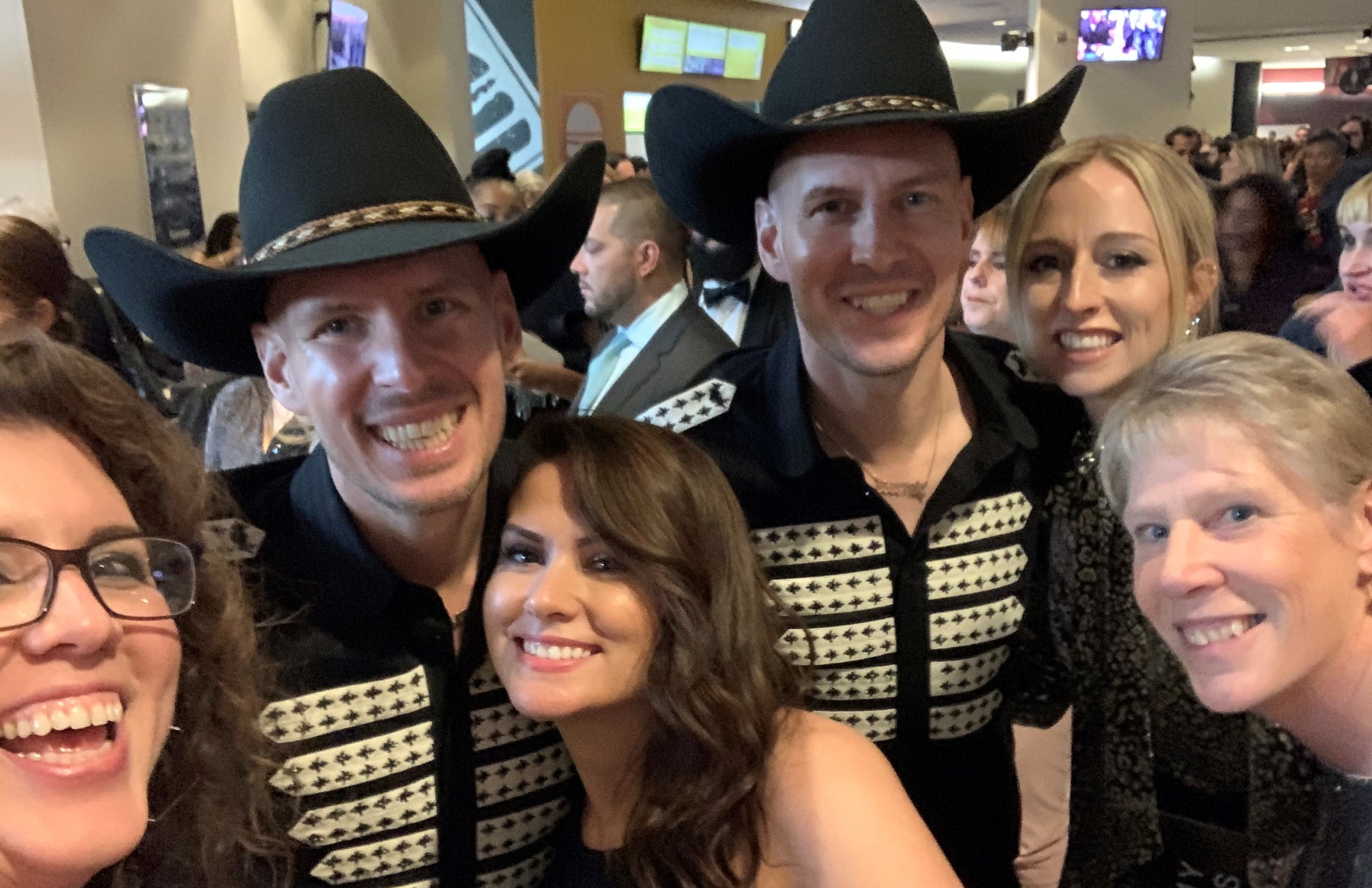 Los Angeles, both for a major annual celebration and a shocking tragedy, was the site of much national news Sunday, and a Clark County official was there for it.

Clark County Councilor Julie Olson scored tickets to the Grammys. She purchased them through a connection with the Recording Academy Pacific Northwest Chapter.

After arriving Saturday, Olson spent 1 ½ hours in line picking up the tickets before attending a pre-show gala.

As she prepared the next morning for the main event, the city’s attention quickly shifted. A helicopter carrying nine people, including former Los Angeles Lakers superstar Kobe Bryant and his 13-year-old daughter Gianna, crashed in nearby Calabasas. Everyone onboard died.

As news spread, waves of basketball fans flooded the plaza outside the Staples Center, where Bryant played home games during his career. They cried, hugged, chanted and left tributes.

All while tens of thousands of people were arriving to celebrate music.

“That really, kind of, created a somber day,” Olson said. “It was pretty overwhelming.”

Witnessing the effects of the helicopter crash was “rough,” Olson said. But she also has a few cherishable memories.

Olson attended the Grammy pre-telecast ceremony, where most of the awards are handed out, before heading across the street to the main show. At the pre-telecast, she sat next to Phil and Tim Hanseroth. The Hanseroths, commonly known as “the twins,” regularly collaborate with singer and songwriter Brandi Carlile.

“That’s my geeky fan experience that made this trip awesome,” said Olson, a “huge fan” of Carlile.

Following an eventful (and at times chaotic) day, Olson had a seemingly typical thought for anyone outside the music world who attends the show for the first time.

“Never in my life would I have thought I would’ve had the opportunity to go to the Grammys,” she said.