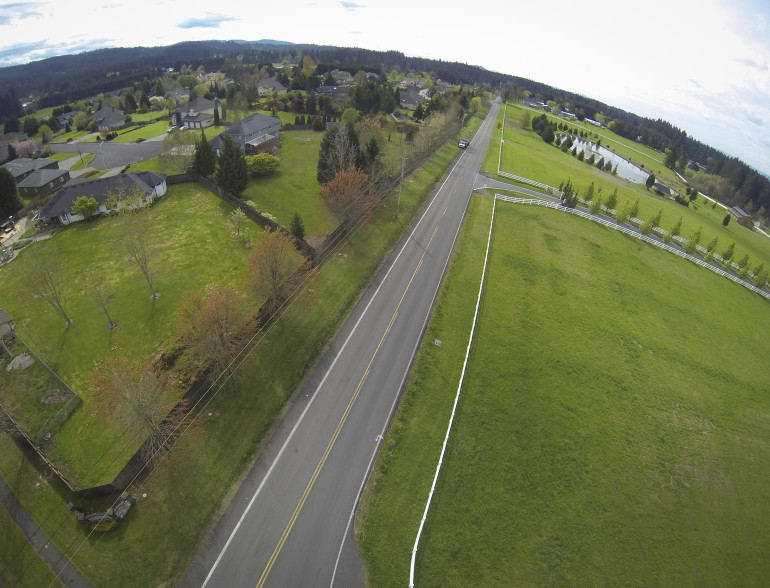 The problem with tight deadlines — Thursday’s Clark County Planning Commission meeting ended at about 9:15 p.m., and my story was written and turned in at 10 p.m. — is often times, some of the most interesting details get lost in the shuffle.

Fortunately, thanks to this blog, I’m able to share an additional piece of telling testimony criticizing Councilor David Madore’s Alternative 4, which would allow for significant upzoning of some rural, agriculture and forest parcels in rural Clark County. All of Clark County’s cities signed onto a strongly worded letter urging the Planning Commission uphold the decision it made in September. In case you missed it, that’s exactly the way the board went, rejecting recommendation of any planning

“The implications of the Growth Management Act (GMA) are clear,” the letter reads. “Failure of Clark County to adopt a legally defensible Comprehensive Plan by June 30, 2016 will make Clark County non-compliant with state law therefore ineligible for numerous state grants.”

“If Clark County adopts a legally suspect plan it runs the risk of the Growth Management Hearing Board finding the County plan invalid, or at best remanded, requiring time and resources on everyone’s part,” it continued. “A noncompliant County Comprehensive Plan threatens the cities’ plans because a city’s plan must be consistent with the County plan. No one benefits from this outcome.”

The cities of Battle Ground, La Center, Vancouver and Ridgefield also sent back up.

“On a second note,” she continued. “We’re worried about the methodology and how this was brought forth. I feel like this work hasn’t really been shown.”

The irony of the repeating phrase “Show your work,” by the way, was not lost on me. That’s one of Madore’s favorite things to say, particularly with regards to this growth plan update.

I’ve attached the cities’ letter because there are many more interesting points in it, but for future reference, the county is cataloging all of these comments and making them all available to the public through an FTP server through the county’s website. It’s a wealth of information, and I highly encourage you to take a peek, maybe when you need a break from listening to your family argue about Donald Trump and Bernie Sanders this holiday season.