Cash reward for anyone with information about Trump signs 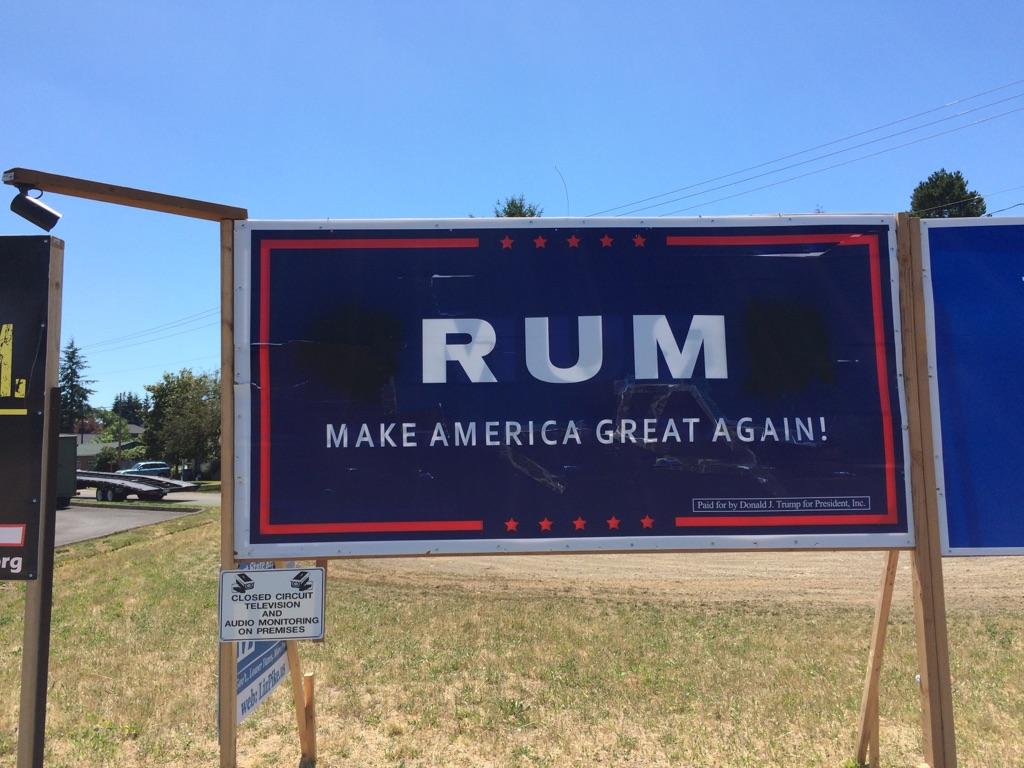 One more week and the 2016 election will be over.

I suppose it would be unrealistic in this election cycle to expect we could ease into the final week.

Instead, the FBI is looking into emails belonging to Hillary Clinton’s top aide, Huma Abedin. As we all know, this is related to an investigation into Anthony Weiner’s sexting with an underage girl.

On the other side of the aisle, Donald Trump is being accused of stiffing his pollster.

Meanwhile in Clark County, the sign vandalizing continues and Trump supporters have decided to offer a $1,000 cash reward to anyone with information that leads to an arrest.

It is illegal to deface political advertising.

Anyone with information should email TrumpClarkCounty@gmail.com.