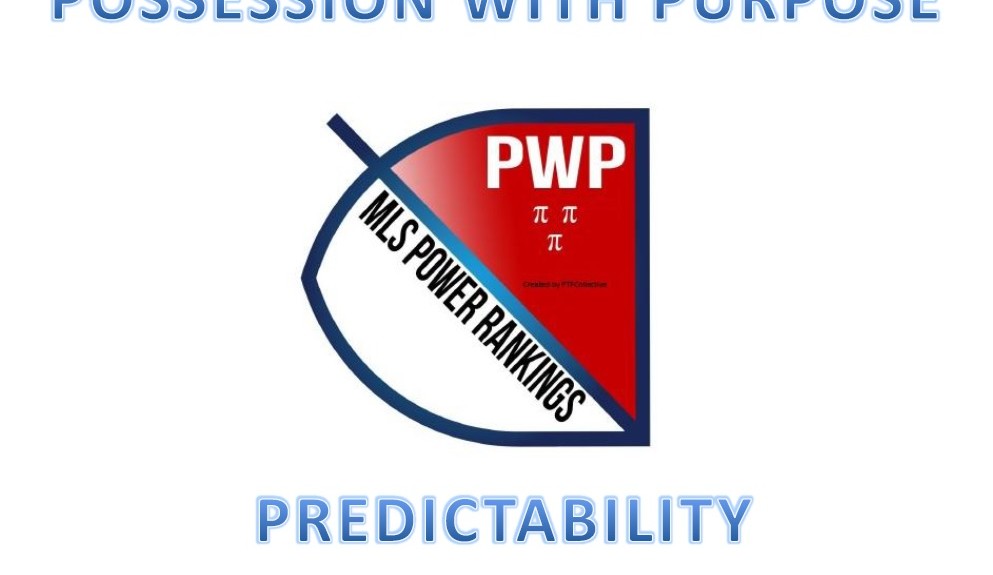 CAN IT BE DONE?

Over the last four years I’ve conducted research on various professional soccer leagues and competitions.  To include Major League Soccer, the English, German, and Spanish Premier Leagues, as well as the UEFA Champions League and the Men’s World Cup of 2014.

Here’s my latest analyses on how the Possession with Purpose Index can be used to predict which teams will make the playoffs, qualify for the UEFA Champions League, or make the semi-finals of the World Cup..

Before beginning here’s a rerun on a few important items of interest about Possession with Purpose:

Intent:  Develop a simplified, strategic set of performance indicators to better understand the outcome of a game based upon primary inputs.

Side note about the Men’s World Cup: