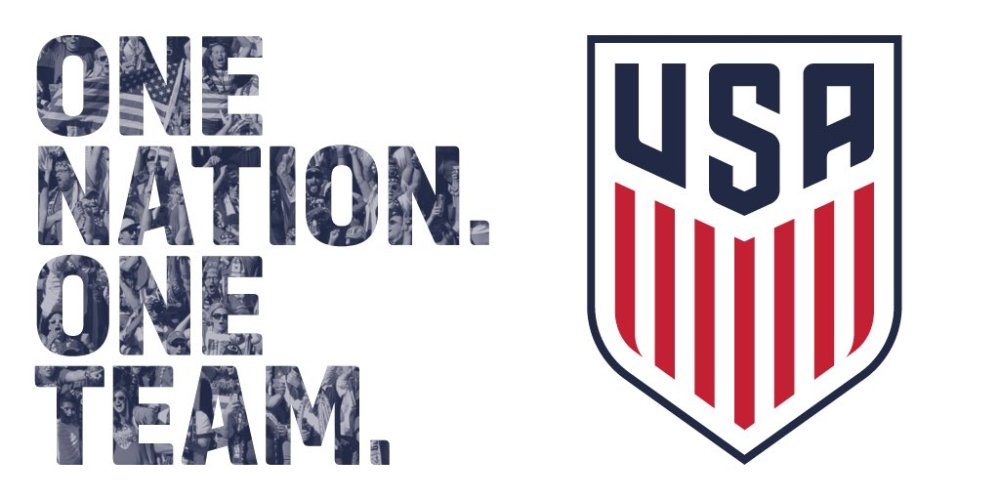 This should have been the repeat headline from last week – and thankfully the last week headline wasn’t a repeat this week!

I’ll be the first (probably 100th though) person to congratulate the players on their performance yesterday – well done lads!

Now the grist – with the caveat “I’m still frustrated”!  🙂

It’s my view there’s a critical failure in US Soccer when the Head Coach can get the tactics and player selections and what positions they play that wrong in a game.

When it comes to head to head matches, where the tactics and selections are limited in their adjustment given three substitutions (unlike in an away and home leg setup) I wonder how much confidence there is in the ability of our head coach to get it right the first time?

For me, this 4-nil win is NOT a ‘bye’ for Jurgen Klinsmann!

So – next up statistics; shame on me!

I usually hold true to the form that individual statistics, even when added up – on their own – don’t tell a reasonable story about the game.

Proof is the pudding when viewing my last article and my references to crosses should make my point.

Like last game, the US offered up a number of crosses this game – none of them – I repeat none of them were successful in open play.  Yes the USMNT won 4-nil.

What can we take away from this?

I’ve learned my lesson – has Jurgen Klinsmann learned his?

Since I was pretty harsh in my previous article, about the leadership of Jurgen Klinsmann, it’s only fair I offer who I feel or think (without seeing these guys train on a regular basis) who should suit up for the USMNT.

This isn’t about me being right or wrong – it’s about me offering up, my views, so others can throw sticks and stones at me.  🙂

Bottom line at the bottom.