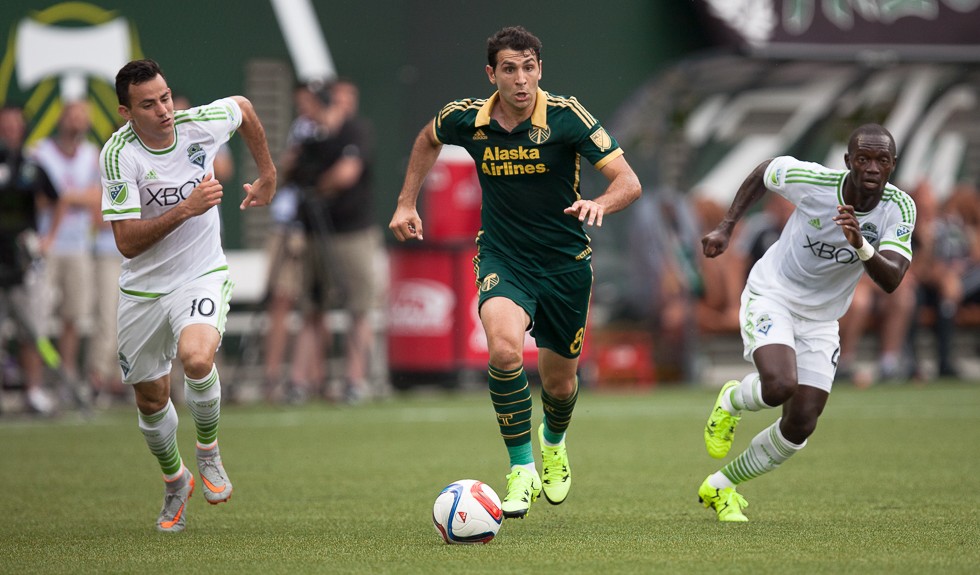 The Timbers haven’t entered the ‘must win’ part of the campaign yet but it’s getting pretty close.

So what my we expect from Real Salt Lake this weekend and how might things take shape as the Timbers look to take three points – or at a minimum – one point?

Some things to consider:

What’s the mean for the Timbers?

If you want some more detail about my thoughts leading into the game make sure you tune into the Rose City Soccer Show.