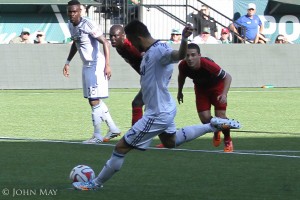 Photo courtesy of John May