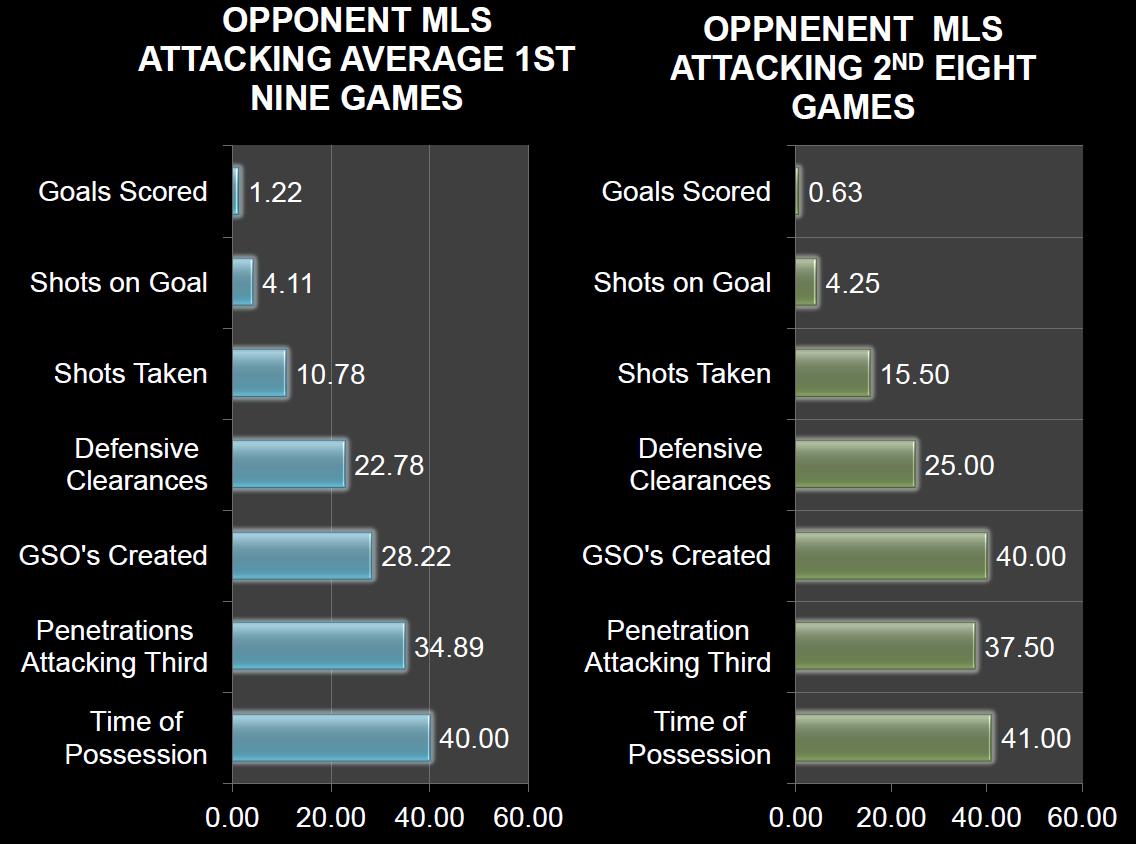 Well………  I’m a bit late to the dance and my apologies; just a whole lot going on these past few days and thankfully a break for a bit before the real games begin anew…

Unless you’re a bloody zombie you already know Darlington Nagbe tallied what I would expect to be the goal of the LHUSOC!  I’m always a bit shy offering up kudo’s to one individual when there are 10 other guys, plus three subs, and a whole coaching staff who execute their roles and get a result.

That said though there aren’t many individual performances I’ve seen live on telly that are as memorable as that wicked ball movement and nut-megging goal scored by Nagbe!    Flat-out superb!  I won’t compare it to other goals – just offer that it is one of the most memorable for me; cheers for that Darlington!

Enuf said though and every article I have read to date from theAxePDX, Oregon Live, Stumptownfooty, and others have all covered great aspects of this game and to repeat their insights and offerings wouldn’t be appropriate.  And in case you missed it Nick Hernandez, Oregonlive, posted a neat video on the highlights of this game!

Before going further though I think it is appropriate to thank Aaron Brown for donating his laptop to the Ringlers establishment so that all could enjoy the game first hand, off the web.  I didn’t catch the name of another technical genius lending his expertise last night – perhaps he’s a member of Timbers Army Covert Ops?  😉

On the upcoming break…  Will Johnson after the match in Frisco…

“We just played six in 18 days. We need to recharge. Obviously, you worry about what you can control. You can’t control the schedule. You play the games and teams that are put in front of you and you just be professional in that manner. It’s good to have a little break mentally and physically. We’ll get back on the horse July 7 in Columbus. That’ll be another big game for us.”

Too true… there is a brilliant time management guy by the name of Steven Covey who talked about taking care of the things you can control and pushing away the stress and emotion about things you can’t control.  Know what you have in front of you, learn from the past and take it one day at a time while never losing sight of the Vision…

I’m not sure about others, but for me this quote from Will really drives home how grounded this guy and this organization is; what a superb signing and leader.

First up:  Portland attacking PWP after the first nine games and then the second 8 games at the 17 game point in the season… You’ve seen this one before but with a slight twist  – in last weeks article I compared the first nine games to the average for all 17 games; this time the comparison is against the second eight games as opposed to all 17 games.

What I didn’t offer last week was this one… Provided above is the same data array but from the Opponents viewpoint; their average attacking statistics in the first nine games versus those in the second eight games.

This one may be somewhat troubling as the season progresses and here’s why.

In other words our opponents are possessing the ball more, penetrating our defending third more, creating more goal scoring opportunities, requiring the Portland defense to clear more balls, taking more shots, and getting more of them on goal but… scoring less!

Three things you (could?) consider, that I see, based upon that offering.

1.  First and foremost is this statistical array really drives home to me how absolutely critical Mister Fantastic, Donovan Ricketts, has been to this team.

It is absolutely amazing that as the opponents attacking statistics have increased their bottom line results in scoring goals has decreased.

Given the status of Portland, to date, there should be NO question that the MLS All Star starting goal keeper should be Donovan Ricketts!

2.  Another interesting tidbit, (perhaps???) is thinking about another change that occurred in the Timbers back four during the ninth game this year.  If you recall Mikael Silvestre was injured in that game against New England.

And while I’m not offering that his injury has influenced the outcomes in either of these diagrams I would add that it is intriguing.

I’m not sure if that completely answers your question Jon McGuire @FWjonmcg but it was a great one to ask and given the data above you are absolutely right ‘it seems like he helped possession numbers’!

Balance is a hard thing to find in a game and yes, this could mean Portland are not as good in the back-four as some might like to think, but it might also mean the opponents are more wasteful; i.e. their numbers are increasing but are they meaningful increases that increase goals scored or just ‘fog’?  Portland has shown the tendency to increase output with reduced input – at this stage of the season the same efficiency can not be offered up about their opponents.

Before moving on though I wouldn’t be surprised to see Portland add another “full-on” box-to-box midfielder in the mold of Wallace or Zemanski, nor would I be surprised to see Portland add another Fullback.  The transfer window opens soon and Portland have not yet used their third DP slot – if an addition occurs the toughest part of that addition might be the chemistry that goes with it… others may have a different view?

On to some more grist… OPPONENT PENETRATION AND GSO HALFWAY THROUGH THE SEASON

It would appear that the opponents prefer more to work the wings than the center in both penetrating and creating goal scoring opportunities.

I’m not sure if that speaks to Portland facing more teams deploying direct attacking football or not but it does indicate, to me, a general weakness across MLS that most teams tend to ignore penetrating down the center.

As for game to game details.  The opponents; three times (San Jose game 1, Dallas game 1, and Chicago) have created goal scoring opportunities 44% or better from their left (our right).

The right side – their seems to be a trend – there are five games where the opponent have looked to create goal scoring opportunities in excess of 44%; (Colorado game 1, Houston, Sporting KC, Chivas USA and Vancouver).

With respect to penetrations; in eight of 17 games the opponent has looked to penetrate down their left (our right) 44% of the time or more… New York, Montreal, Colorado game 1, Houston, New England, Dallas game 1, Vancouver, and Colorado game 2.

By the way that is 13 of 17 games where the opponent has been (almost) Capt. Obvious in their attacking penetration… let’s hope that continues.

For Portland the numbers are different and may speak to why Portland have been more successful so far this year… “rigid flexibility”??? PORTLAND TIMBERS PENETRATION AND GSO HALFWAY THROUGH THE SEASON

Here you can see that penetration and creation of goal scoring opportunities down the center of the pitch are 7-8 percentage points higher than Portland’s opponents.

And yes Portland may have worked towards penetrating a bit more down their right but note that when in the attacking third that slight increase, down the right, melts into complete balance with the left…  and when in the middle they look to kill from the middle.

For me that again speaks to variation in penetration and creation

To reinforce – in only one game this year have Portland exceeded 44% in creating goal scoring opportunities down the left wing (their first game against Colorado).

As for the right side; only the first game against Dallas and the most recent game against Chicago have we seen Portland exceed 44%.

At no time this year have Portland ever looked to penetrate down the right side more than 40% – and oddly enough they actually created more GSO’s from the middle in their second game against FC Dallas than they did from the left or the right…  (46% versus 29% (left) and 25% (right).

From game three, on-wards, this team has  gotten results – both when deserving and when not deserving.

Very good teams tend to get points when they don’t perform at their best… Porter went into yesterday’s game with the intent to win… they won and move on.

Next up – Match Analysis Portland Timbers vs Morelia.