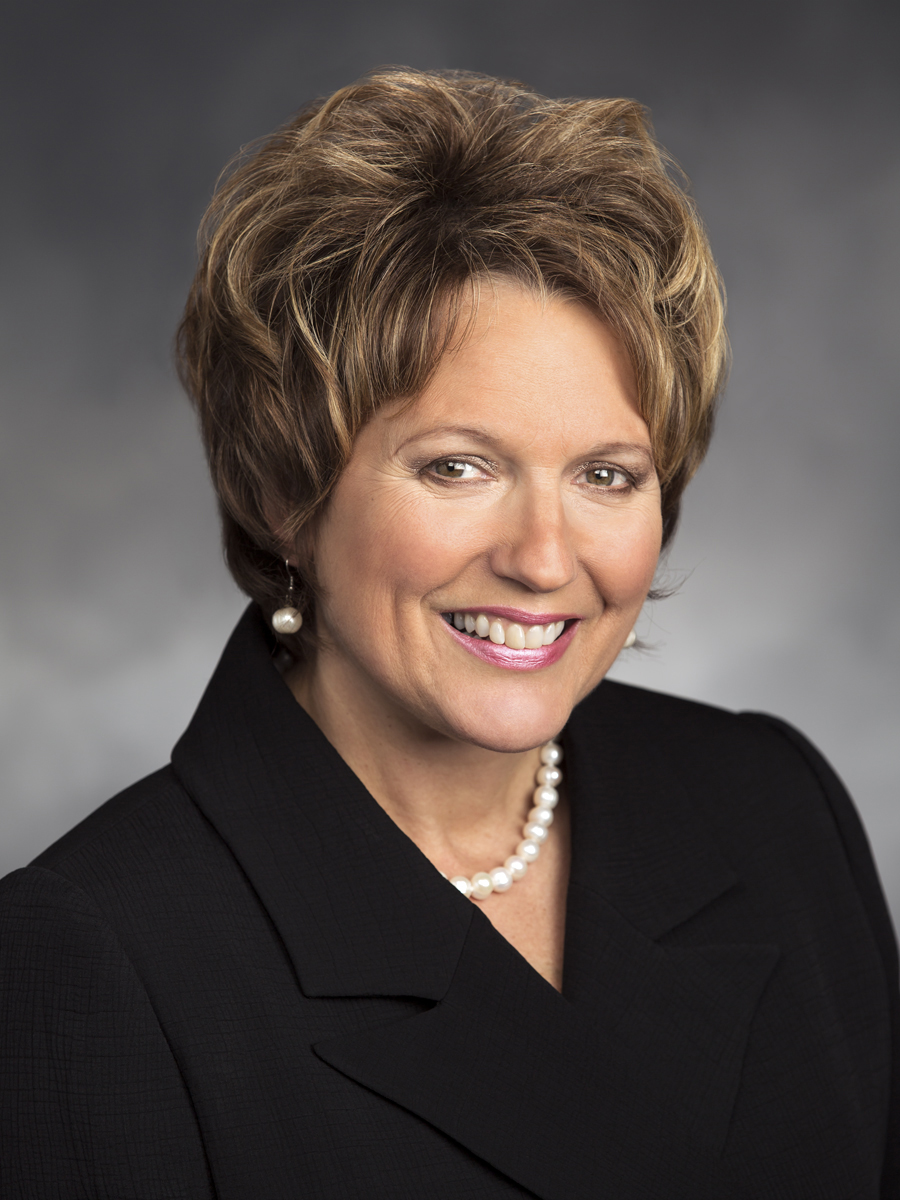 In Washington D.C. this week, Democratic Sen. Patty Murray, of Washington, spoke on the Senate floor celebrating the 43rd anniversary of Roe v. Wade and criticized Republicans’ efforts to rollback the current law.

“We’re not going back to the days when, because women had less control over their bodies, they had less equality and less opportunity,” the Senator said, according to a press statement.

But it’s clear in Washington state, the decade-long battle continues.

The Seattle-based Stranger highlighted an effort by Republican state lawmakers to allow for abortions only if deemed medically necessary, which the Stranger points out could mean rape and incest survivor’s who become pregnant with their attacker’s child could be ineligible.

House Bill 2294 would also prohibit funding any organizations that provide elective abortions or are affiliated with abortions.

Twenty-three Republicans have signed on to the measure, including local lawmaker Rep. Liz Pike, of Camas.

Pike spoke this week in Olympia at a pro-life rally, according to her Facebook page.

“We joined many legislators, speaking out to protect the unborn,” Pike wrote on her Facebook page. “If not us, who? If not now, when?”