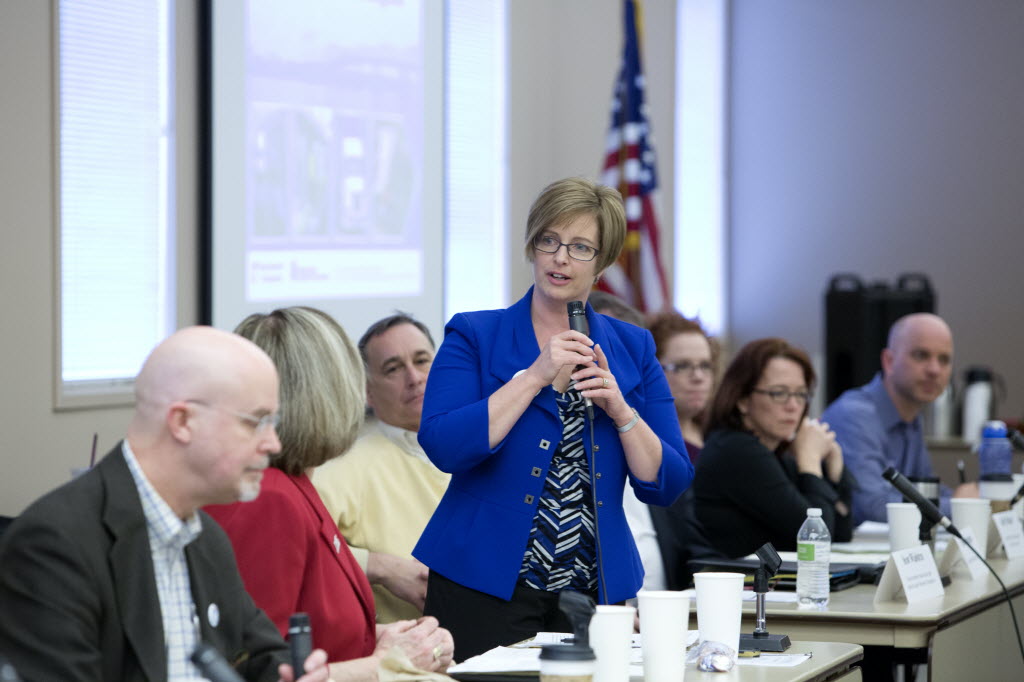 The Children’s Justice Center in Vancouver realized long ago children who are suspected victims of assault should not be on the hook to pay for their physical examinations.

“Sen. Cleveland was the sole legislator that recognized the importance of this medical need for abused children and sponsored a bill,” said Mary Blanchette, the executive director of the Children’s Justice Center.

Earlier this week, Blanchette awarded Cleveland with the “children’s advocacy award” for her work.

“Now every child in Washington state has access to this crucial medical assistance due to her efforts,” Blanchette wrote.