“The worst thing to happen to public camping since poison ivy” 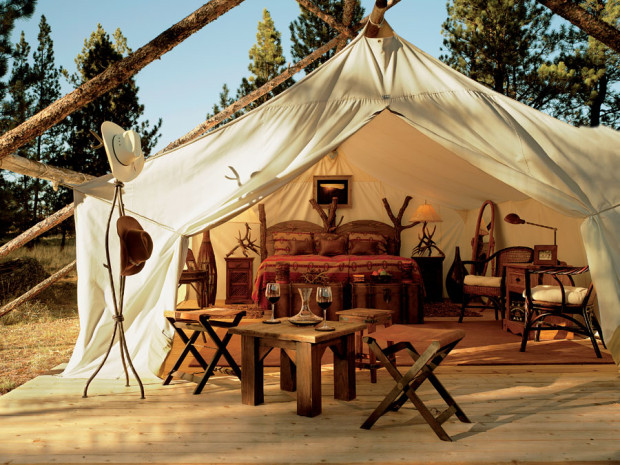 As Washington lawmakers continue to hammer out a deal on a two-year operating budget, a lot of the focus has been on how much money will be sent to the state’s public schools.

The focus is warranted; the state’s top court has held lawmakers in contempt for not fully funding schools.

But school districts, parents and teachers aren’t the only ones with eyes on Olympia.

It’s been a rocky couple of years for Washington’s state parks. And like the education budget, the different budget proposals are pretty far apart when it comes to parks.

Before the recession, state parks received 70 to 80 percent of their funding from the state.

In 2012, the Legislature directed the park system to move toward a self-sustaining system.

“We took significant budget cuts … It was really very dire, we lost about one-third of our staff and we had to reorganize the agency,” said Virginia Painter, spokeswoman for Washington State Parks and Recreation Commission.

The cuts happened fast. In a few years, Painter said, the system lost nearly 80 percent of its funding.

Now, they are holding out hope the House’s budget proposal is the one to make its way to the governor’s desk. House Democrats have proposed funding parks to the tune of $39 million, compared to Senate Republican’s $25 million.

In the meantime, parks have had to get creative to make money.

It’s not an idea everyone is overjoyed about.

Christopher Solomon, a contributing editor at Outside magazine, wrote an op-ed piece declaring glamping “the worst thing to happen to public camping since poison ivy.”

The news glamping was coming to some of Washington’s most beautiful parks, irritated him “more than a black fly’s bite.”

One company, Wanderlust Camp, welcomes its first campers this weekend and, Solomon writes, “will occupy several campsites in a corner of the most popular campground. A reservation can cost up to $220 per night for a minimum two-night weekend stay in midsummer. Coffee delivered at your tent-flap is $9 extra.”

And state parks, are public, they belong to everyone, he writes.

“That glamping site? It’s my campsite, too. It also belongs to the poor kid in Spokane who’s not yet craned his neck at a hemlock taller than his apartment building. Not one fire ring should be cordoned off only for those who can pay triple-digit rates to sleep under the stars,” he writes.

And the blame, Solomon contends – the villain in this story, he writes – is the Washington Legislature.