JHB one of the “40 Most Interesting Women in Politics” 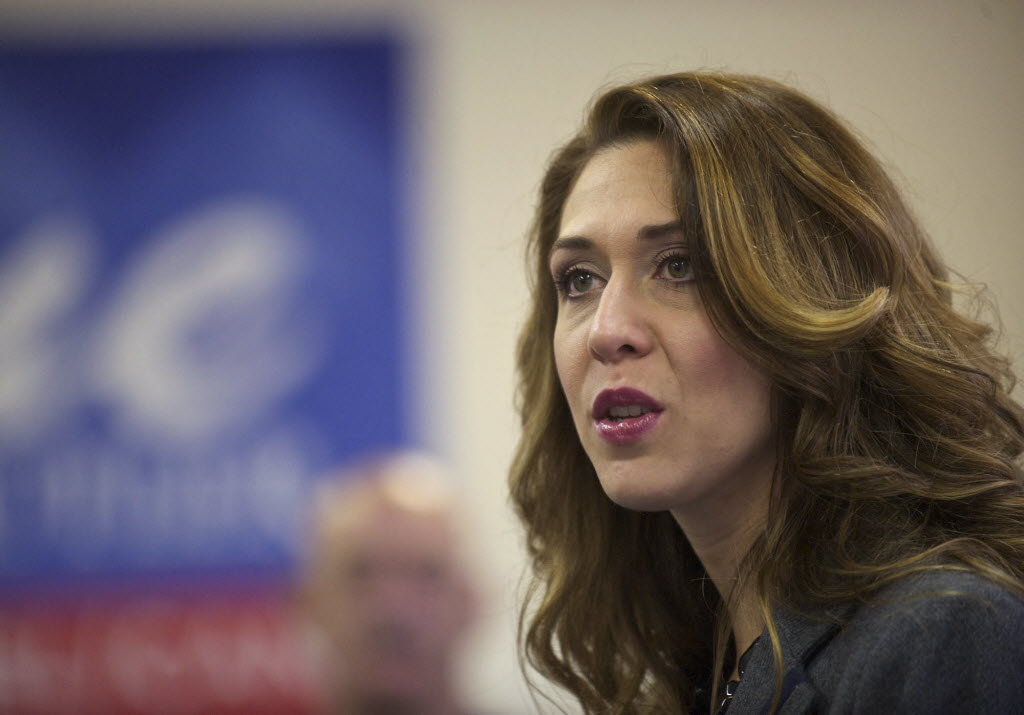 Last year, the Washington Post’s the Fix named Herrera Beutler one of the “40 rising-star politicians younger than 40.”

This year, they’ve put her on their new list, the “40 Most Interesting Women in Politics.”

The Post writes Herrera Beutler is the second-youngest woman in Congress. And of course, they talk about Abigail, who was born with Potter’s syndrome and survived the almost always fatal diagnosis.

Oregon’s Gov. Kate Brown also made the list, with the Fix writing if the Democrat runs for the final two years of former Gov. John Kitzhaber’s term, she would be the first openly bisexual candidate to be elected governor.

Sen. Patty Murray, D-Wash.,  was also mentioned with the Fix noting, “The senator from Washington is unassuming and not a household name. But arguably no woman in the Democratic Party has more clout.”