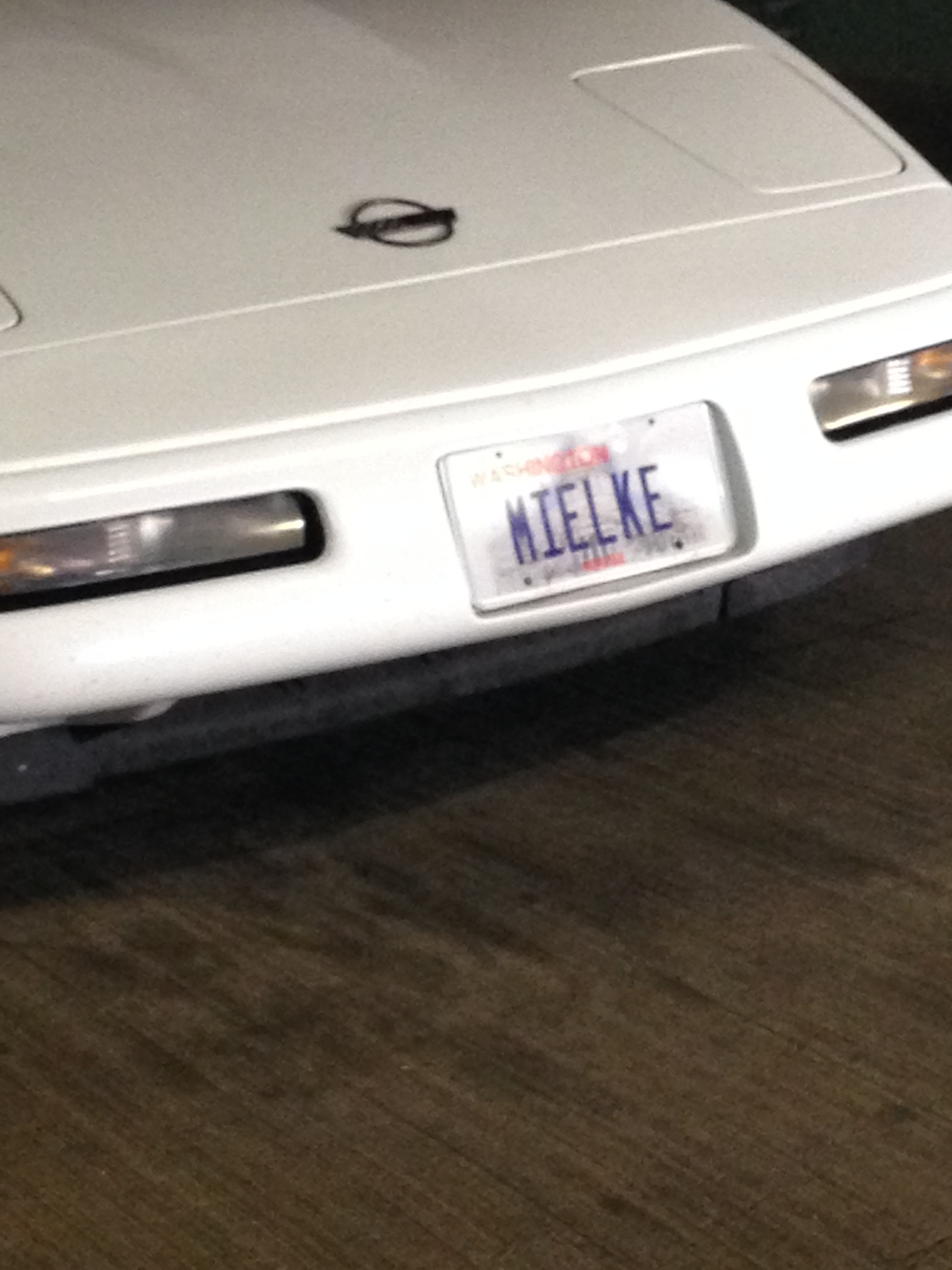 Clark County Commissioner Tom Mielke, a former state representative, wants the “government types” to know they have a “spending problem” and they should think about “the rest of us on fixed incomes.”

To be clear, this is the same Mielke who — as a county commissioner and former state representative — must have at least one government pension and currently makes $102,000, with a $700 a month car allowance for his ride (pictured above).

Here’s what he sent in an email blast to Washington state representatives:

Please note, no punctuation or editing has been added for clarification.

If only your grandparents could see you now sticking to them again with more taxes.

How are they supposed to eat or pay their heat bills or some going without their medicines!

Every two (2) years Obama gives us seniors 1.7% increases in our Social Security checks.

What the Hell, when is enough going to be enough for you spend thrifts

I’d like to see every one of you Legislators even think about the rest of us on fixed incomes.

STOP SPENDING. YOU HAVE A SPENDING PROBLEM , NOT A SHORTFALL.

EVERY YEAR YOU GOVERNMENT TYPES TAKE IN MORE MONEY WITHOUT RAISING TAXES, CAN’T YOU JUST LIVE ON THE INCREASED YOU GET EVERY YEAR!

Senior voter in State of Washington

You can see that here.

I was confused why a current Clark County Councilor and former state representative who makes six figures would identify with a group he called “us on fixed incomes,” while lashing out at “you government types.”

I called to verify. It’s him.

But he did clarify a few points.

He would be on fixed income if he didn’t have a government job.

And when speaking of “those government types” he meant the type that raise taxes.

He’s not that  type.