The girl who lived – on newsstands now 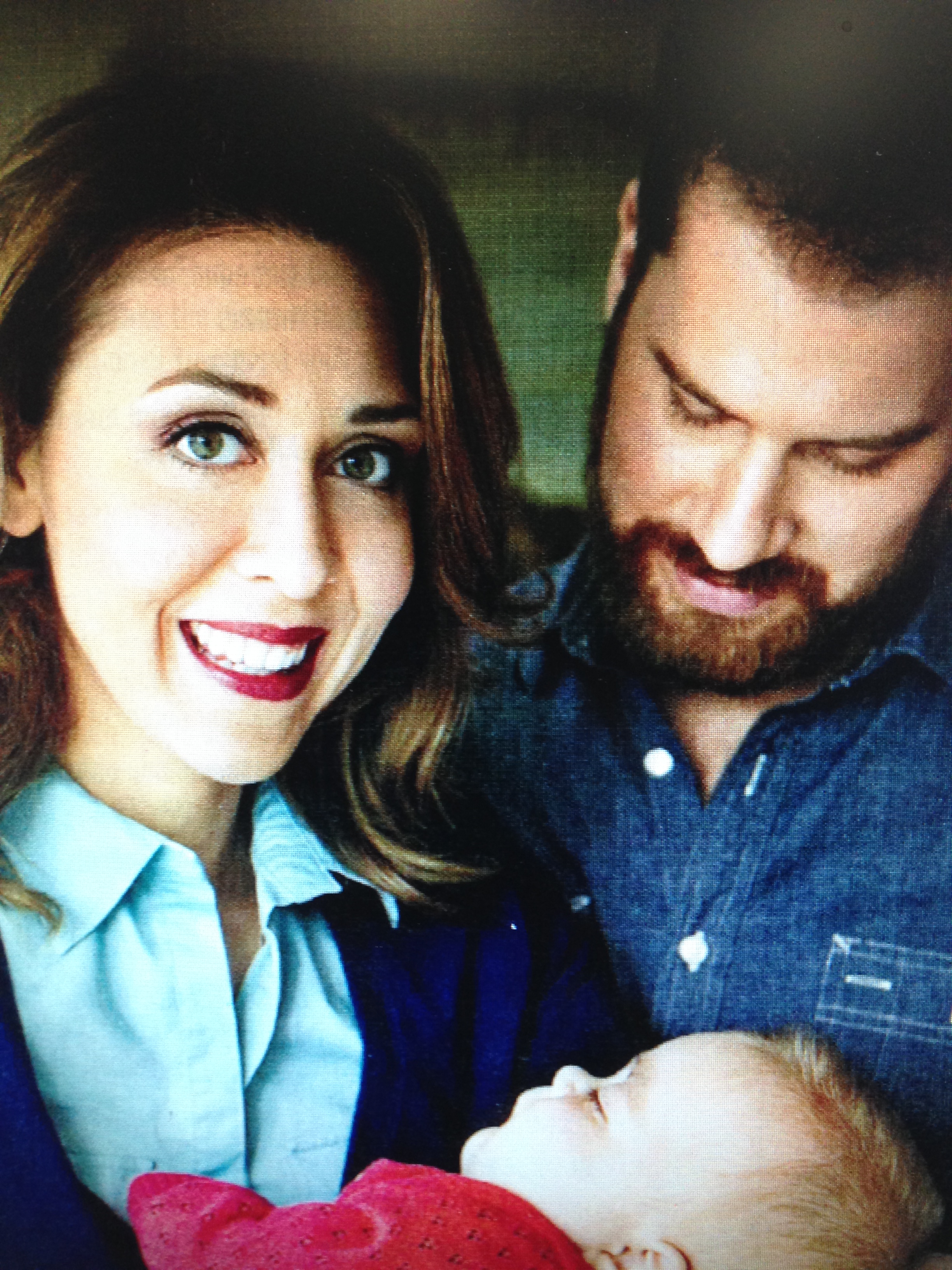 Even before she was born, Abigail was deemed a “miracle baby” and generated national headlines.

The three page spread focusing on the Herrera Beutler family is titled “The Girl Who Lived.”

Actress Angelina Jolie is on the cover on the May 26 issue.

The Congresswoman underwent an experimental treatment, injections of saline into her uterus, allowing the baby’s lungs to develop. Abigail is believed to to be the first person to survive what’s known as Potter’s Syndrome.

Herrera Beutler was on the U.S. House floor on July 11, when she first started to go into labor. Abigail was born in Portland, four days later and two months early. She weighed 2 lbs. 12 oz.

Herrera Beutler said doctors told her Potter’s Syndrome was 100 percent fatal and Abigail would “either be stillborn” or Herrera Beutler would miscarry, or the baby would suffocate shortly after birth.

Instead, the little girl came out screaming – her lungs working.

Little Abigail is still without kidneys and is on dialysis. She will need a kidney transplant and Dan, her father, who is on leave from law school, could be a donor. Herrera Beutler could also be a possible donor. She is running for a third term in Congress.