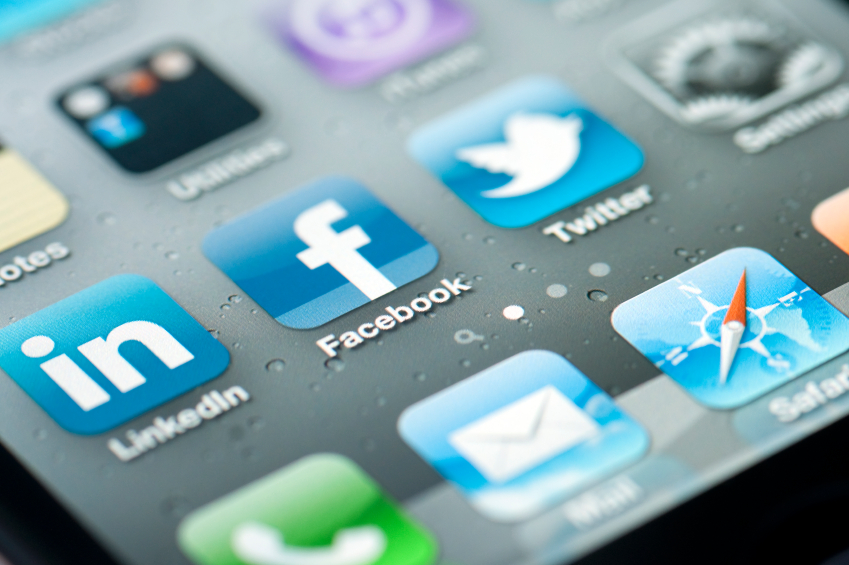 Exhibit A – A recent email message from a reader:
Your own online poll asks readers which social media portal they use/favor; with more than 1100 respondents, 56 % say “none”. Yet, if I want to comment on a story, you require that I log-in using Facebook? I am one of the 56%; why do you think only those who are social media users should be allowed to express an opinion? Is it that you prefer the point of view of those who exhibit the need to let the world know what they ate for breakfast? For those of us who truly consider policy decisions and the effects on the community more important than ego driven commenters point of view, I have to say that this policy contributes to the dumbing-down of America.

Here’s what I typically say in response: We wish we didn’t have to use Facebook’s commenting tool but for now it’s the best solution out there for us. In the past, we’ve used commenting systems that we built or that came with the content management systems we use to house our website. One of the big drawbacks to those systems was that readers could easily use fake names or anonymous handles that meant no one knew who was making the comments being left on our site. While many people left civil and useful comments, we increasingly found comments that were obnoxious, rude, inflammatory, profane, cruel, horrifying — you get the point.

Longing to put an end to the horror show, we looked at various options and landed on Facebook in June of 2011 because most people use their real names on their accounts and using one’s name to leave a comment generally encourages civil behavior (though we certainly spend more time than we’d like reminding people to be nice, removing offensive remarks and even banning the occasional repeat offender or someone using an obviously fake name.)

Also, some research we did showed 78 percent of our readers had Facebook accounts and studies from groups such as Pew Research show that 71 percent of American adults use Facebook. While it’s not 100 percent, we felt it was close enough to provide most of our readers a chance to comment on articles; we’ve left an anonymous forum of sorts open for anyone who doesn’t want to join Facebook.

From time to time, we’ve looked at other systems and so far nothing has been compelling enough for us to make a switch. Yes, we recognize that some people are concerned with Facebook and privacy but you can restrict what the public sees and you don’t have to fill out every field that Facebook puts in front of you.

As for making us all dumb and dumber, I think we headed down that road long ago with the birth of television, but I can appreciate the argument that social media is bad for us and maybe turning us into narcissists with short attention spans. If using Facebook to post comments encourages us to be more civil to each other, though, then I guess I’m willing to live with that, at least for now.