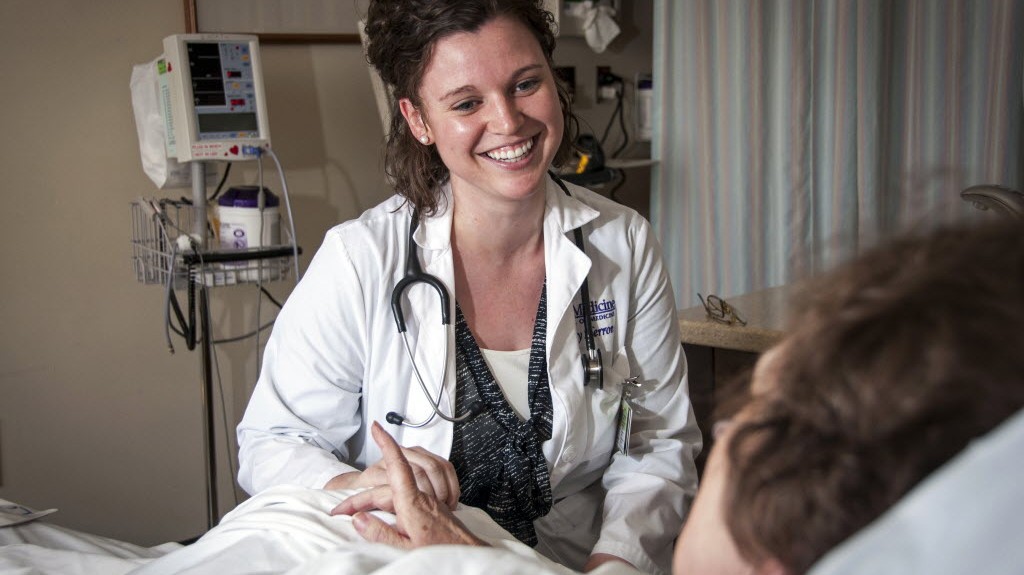 While Clark County has more physicians and more primary care providers per 100,000 than the state average, it lags behind in several specialties and psychiatry, according to a new report by the state Office of Financial Management.

Clark County also has a higher rate of female physicians per 100,000 people and has the youngest median age of physicians in the state, according to the report.

The new report by the office’s Health Care Research Center looks at the state’s physician supply using data from 2016.

County rates ranged from a high of 402 physicians per 100,000 in Chelan County to a low of 19 in Wahkiakum County.

In total, Clark County had 1,215 physicians, accounting for 6.5 percent of the state’s physician workforce.