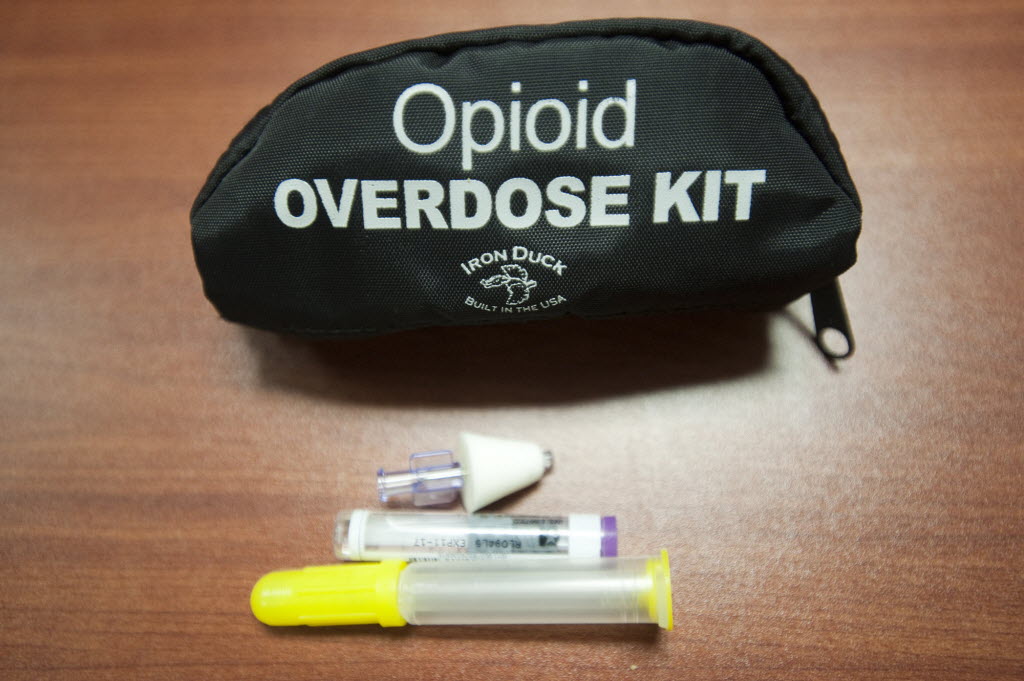 Adams released a public health advisory Thursday, recommending more people carry the medication that is already carried by many first responders. Individuals, including family, friends and those who are personally at risk for an opioid overdose, should have the drug on hand, according to the advisory.

Naloxone, which is delivered via nasal mist or injection, can counteract the effects of an opioid overdose. While it’s not a long-term solution, it can temporarily suspend the overdose effects until emergency responders arrive, according to the surgeon general.

In many states, including Washington, a prescription isn’t required to get naloxone from a pharmacist. Most states also have laws designed to protect providers who dispense and Samaritans who deliver naloxone or call for help during an opioid overdose, according to a news release from the surgeon general’s office.

The surgeon general’s public health advisory is part of the administrations ongoing effort to respond to the rising number of overdose deaths. Since 2010, the number of opioid overdose deaths has doubled from more than 21,000 to more than 42,000 in 2016, according to the news release.

The biggest increase in opioid overdose deaths were related to illicitly made fentanyl and synthetic opioids, according to the news release.

“Each day we lose 115 Americans to an opioid overdose – that’s one person every 12.5 minutes,” Adams said in the news release. “It is time to make sure more people have access to this lifesaving medication, because 77 percent of opioid overdose deaths occur outside of a medical setting and more than half occur at home.”

Naloxone is covered by most insurance plans and, for those without insurance, may be available at no or low cost through public health programs or retailer and manufacturer discounts, according to the news release.