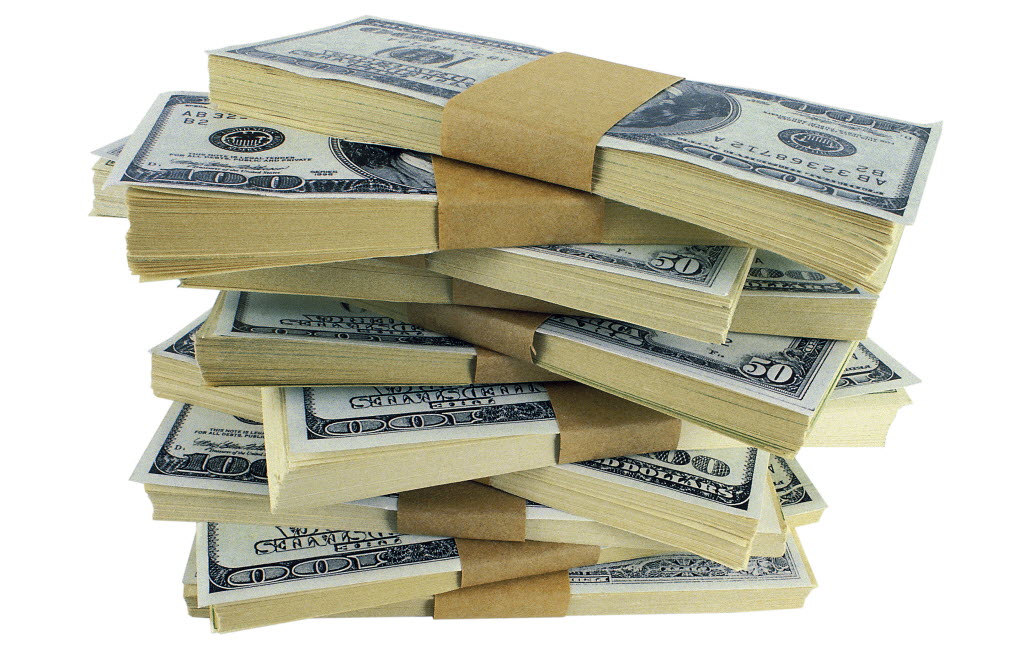 In the past year, 44 percent of people report skipping a visit to the doctor when they were sick or injured because of the cost of being seen.

And about 40 percent say they skipped a recommended medical test or procedure because of the cost, according to a new national poll.

The survey, conducted by West Health Institute and NORC at the University of Chicago, asked more than 1,300 adults how they feel about medical costs and how those costs affect their decisions.

More people fear the medical bills that come with a serious illness (40 percent) than the illness itself (33 percent), according to the survey.

“The high cost of healthcare has become a public health crisis that cuts across all ages as more Americans are delaying or going without recommended medical tests and treatments,” said Dr. Zia Agha, chief medical officer at the West Health Institute, in a news release. “According to this survey, most Americans do not feel they are getting a good value for their healthcare dollars, and the rising cost of healthcare is clearly having a direct consequence on American’s health-and financial well-being.”