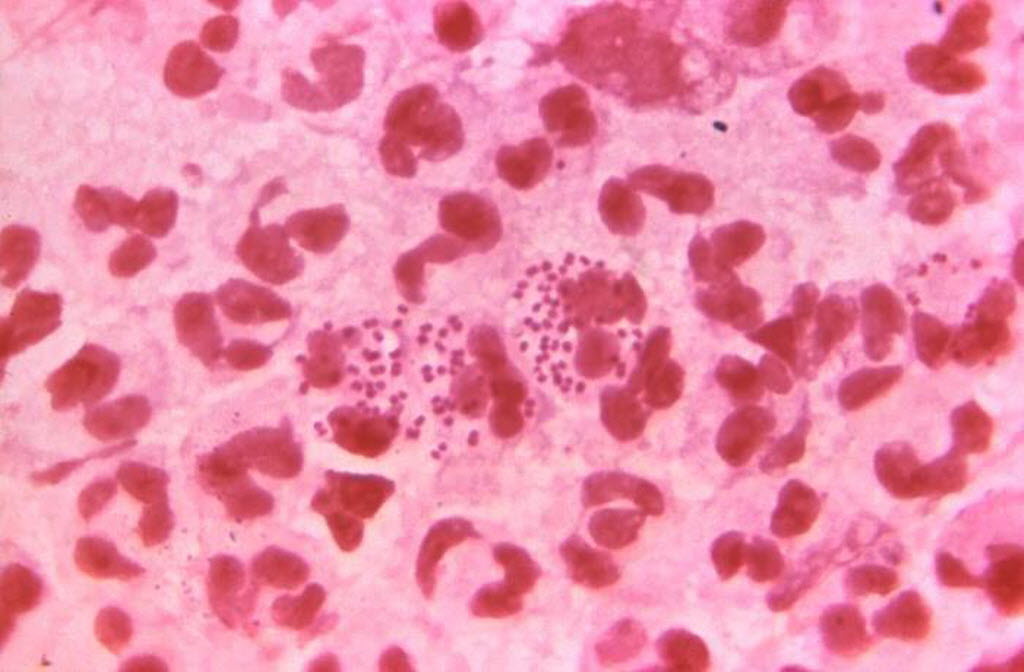 Researchers may have identified proteins that could be used as a vaccine for the gonorrhea “superbug.”

Researchers at Oregon State University identified two proteins that could be used to combat Neisseria gonorrhoeae – the pathogen that causes the disease.

Gonorrhea can lead to endometritis, pelvic inflammatory disease, ectopic pregnancy, epididymitis and infertility. Babies born to infected mothers are at risk of blindness.

More than half of infected women don’t have symptoms, but the asymptomatic cases can still lead to miscarriage or premature delivery.

The OSU researchers focused on seven proteins from the bacteria’s cell envelope (outer membrane, cell wall and inner membrane). The goal was to see which, if any, of the proteins would show strong potential as a vaccine antigen, which send the immune system into action.

Two of the proteins showed extensive sensitivity to antimicrobial compounds and emerged as the most promising vaccine candidates. The study serves as a jumping-off point for additional research, according to the OSU researchers.