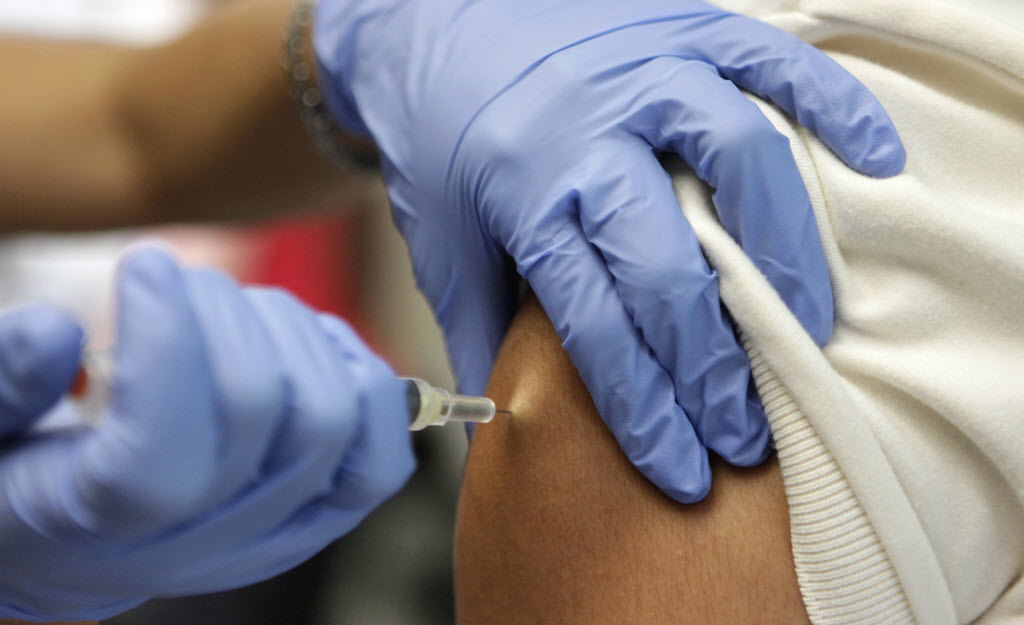 More Washington teens are getting vaccinated against a cancer-causing virus, but state health officials say the rates still could be better.

A new report from the Centers for Disease Control and Prevention shows that 65 percent of Washington teens received at least one dose of the HPV vaccine – that’s up from 56 percent in 2015.

The HPV vaccine protects against human papillomavirus infection. Some HPV infections can cause cancer.

Every year, HPV causes 30,700 cancers in men and women. HPV vaccination can prevent about 28,000 from occurring, according to the CDC.

The CDC recommends two doses of the HPV vaccine (six to 12 months apart) for all kids who are 11 or 12 years old (previous recommendation was three doses).

While HPV immunization rates have increased among Washington teens, state health officials are concerned that teens aren’t getting all of the needed doses.

In addition, health officials are concerned that HPV vaccination rates are lower than other vaccines for teens.

For example, in 2016 about 87 percent of teens received a Tdap vaccine and 75 percent received at least one dose of the meningococcal vaccine.

The national goal is to have 80 percent of teens up to date on Tdap, meningococcal and HPV vaccines by the year 2020.